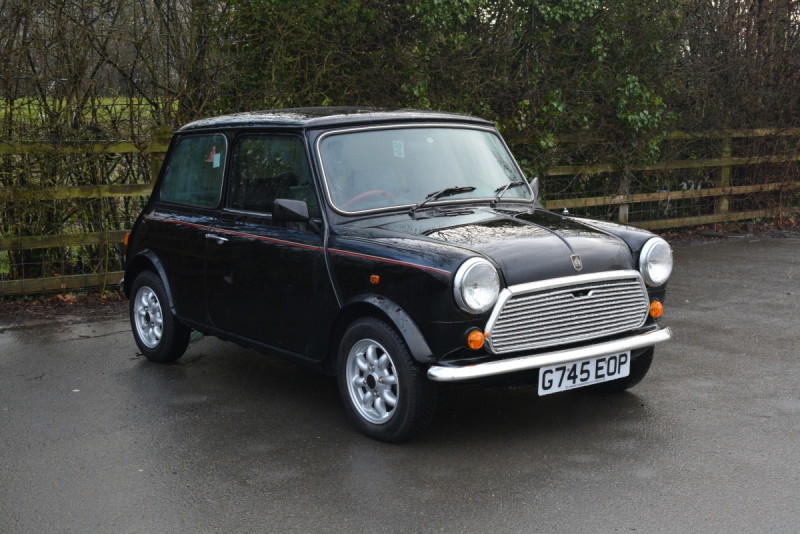 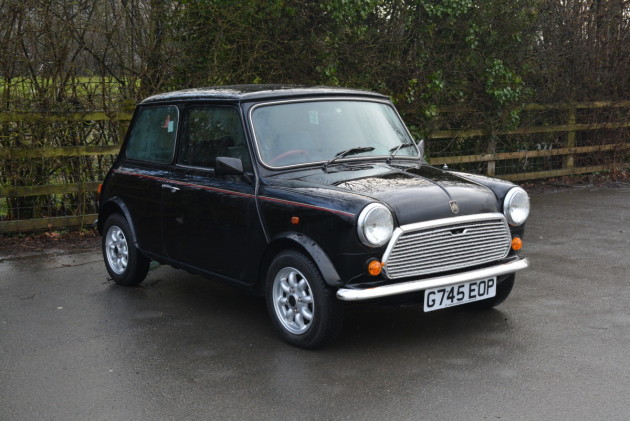 The iconic Mini was voted the most influential car of the 20th Century and was a huge hit with the masses and stars alike.

In 1979, BL decided to celebrate its 20th birthday with a special edition – the Mini 20, which went down a storm. Clearly on to a good thing, five years later they bought out the Mini 25 and then in 1989 the fabulous Mini 30. Their advertising slogan ran ‘The Mini 30 – Never before has one so little offered you so much!’

Packed full of luxurious touches, including metallic pearl paint, red leather steering wheel, thick pile cherry red carpets, half leather seats, Minilite wheels and a chrome trim pack, the little Mini sold for £5,995 and the 3,000 produced were snapped up in no time.

In ‘as new’ condition and with just 11 miles on the clock, this Mini 30 has an interesting history, spending the first 11 years of its life with its ex-pat owner in Norway.

It was then purchased by the world famous Wood and Pickett coach building firm who specialise in Minis, who kept if for a further seven months. It passed through one further owner before coming into the vendor’s hands in 2012.

Complete with factory dispatch stickers still in place, this Mini 30 comes in smart black livery and looks just like it did on the day it was born. What else is there to say?