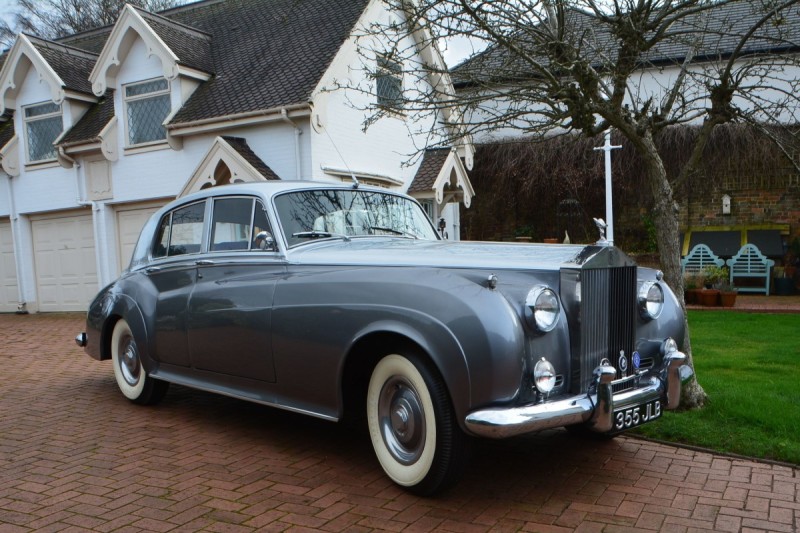 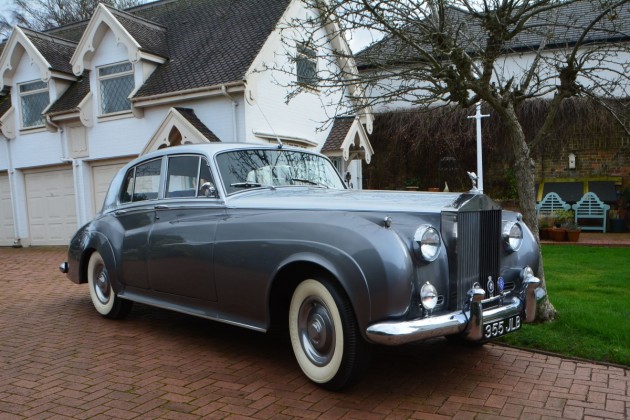 No other car conjures up the splendour of aristocratic life in post-war Britain quite like a Rolls-Royce Silver Cloud. Little wonder this imperious machine came top of the shopping list for Sixties rock stars like the Rolling Stones and the Beatles who painted theirs in shocking colours to flick two fingers up to the Establishment as their fortunes rose and those of the gentry declined.

Introduced early in 1955, the all-new Rolls-Royce Silver Cloud and Bentley S-Type were conceived as replacements for the ageing Silver Dawn and the R-Type. The duo sported sleeker bodywork on a new box-section separate chassis incorporating improved brakes and suspension, the latter featuring electrically controlled damping.

The last models powered by the venerable straight-six in its most developed form, they had a larger 4,887cc capacity and a six-port cylinder head which boosted the - traditionally undisclosed - power output of this uncannily smooth engine, while automatic transmission was now standard and power-assisted steering an option. Fast (100mph+), relatively economical and cheaper to maintain than the succeeding V8 versions, the Silver Cloud is arguably the most user-friendly of all post-war Rolls-Royces. Vastly expensive when new, only 2,360 were sold before it was replaced by the Cloud II in 1959.

Dating from February 1958, this impressive looking Cloud was reputedly treated to a substantial restoration in the not-too-distant past which we are told cost some £35,000 and included a bare metal repaint and an interior retrim. Although there are no bills to substantiate this, the car speaks for itself and the silver/grey paintwork still looks fresh, the interior woodwork gleams and the eye-catching blue leather upholstery shows barely any signs of wear.

Our vendor acquired the car two years ago, driving it back from Scotland to the Midlands before handing it over to a specialist for a thorough check-over which cost £2,500. Kept garaged and only lightly used since, it has the desirable option of power steering which makes light work of parking. Supplied with copies of the original factory build sheets, it also comes with 18 old MOTs back to 1987 to show regular use.

Only reluctantly for sale due to an impending house move, this aristocratic machine turns every journey into an occasion and that interior will make your passengers feel like rock stars. Go on, you only live once...