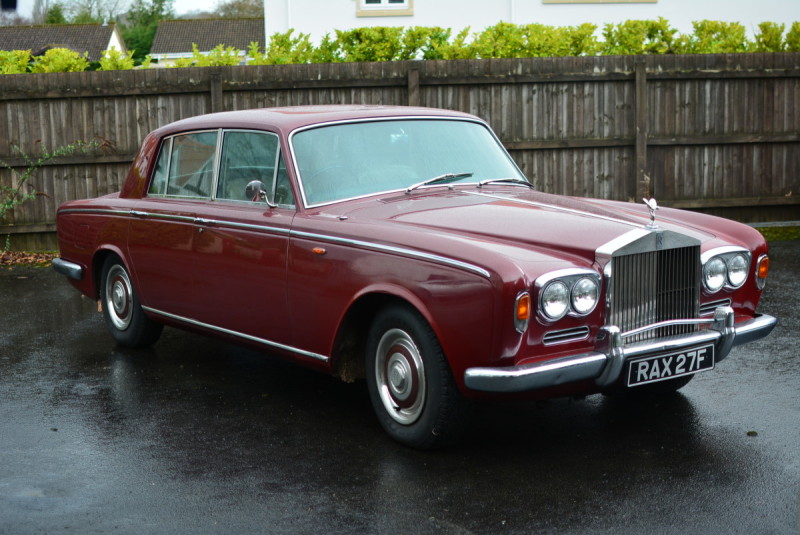 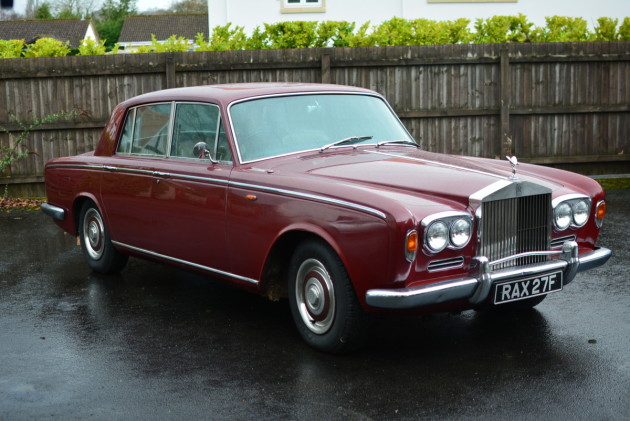 The Silver Shadow was launched in 1965 and was the first 'modern' Rolls-Royce, with a monocoque body, aluminium doors, boot and bonnet and no separate chassis.

Other innovations included a fully hydraulic braking system, based on Citröen patents, that included four wheel discs, twin circuits and rear self-levelling. Squat and purposeful on the outside, but still aristocratically luxurious on the inside, it was perfectly timed to attract the nouveau noblesse of the Swinging Sixties who were more likely to have made their money from business, pop, or fashion than inheriting it.

Even today, to slip behind the wheel of a well-kept Shadow is to enter a different world, where every journey is an occasion and the feel-good factor is off the scale. Beautifully crafted, technically advanced, and a delight to drive, it sold like no Rolls-Royce before or since, with 37,000 examples rolling from the Crewe production line before it was finally replaced by the Silver Spirit in 1980.

This relatively early Series 1 Silver Shadow is being sold as part of the estate of a deceased and has only two former keepers recorded, with the car last changing hands in 1986. There is no history with the car but its MOT records show an unblemished run of tests from 2006 to 2018 (with no advisories). The recorded mileage is 95,941. In 2006 it was 94,303 and at the test in 2018 it read 95,937 miles so it has seen hardly any use over the last few years and there is no reason to believe the recorded figure is incorrect.

This is a very proper Rolls Royce in appealing - and probably original - condition and appears to have been cherished and stored correctly by its late owner. The car is of course MOT exempt but it would be wise for the new owner to check the car thoroughly before use although its provenance would suggest that there is little to fear.