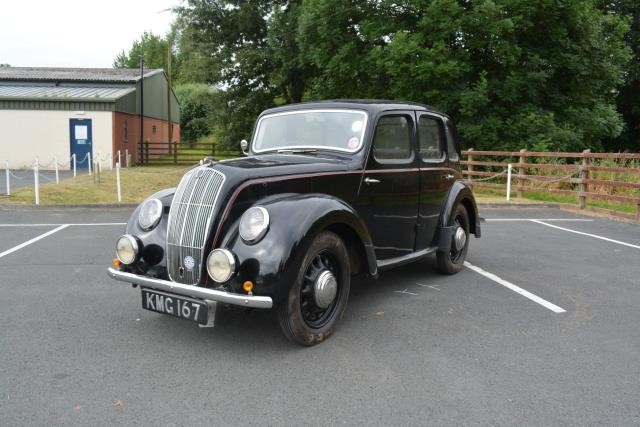 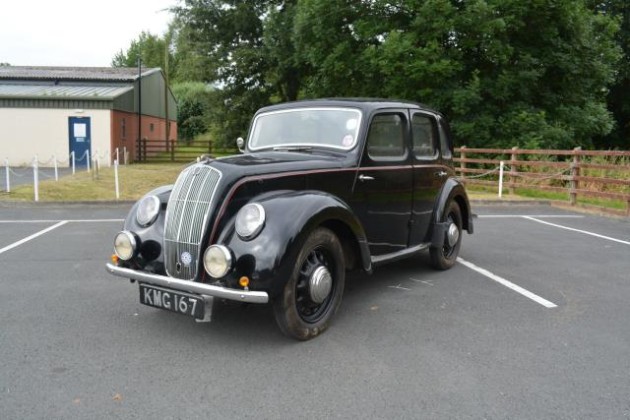 Purchased by the vendor in 2018 to join his collection of original pre-war motors, it had already been recommissioned by its previous owner having spent over 40 years covered in blankets in a store.

The recommissioning consisted of a thorough overhaul, not just some new petrol and some air in old tyres. The engine was removed and fully overhauled, including a rebore, hone, block reface and a crank grind (invoice on file from 2017).

It was rebuilt with a new copper head gasket and installed back in the car with a new clutch kit and a carburettor rebuild kit from Burlen Services. The brakes were also overhauled.

The end result is a car which is fit and well mechanically and still carrying its lovely unrestored interior and exterior paintwork - although it is all very presentable having been well stored for all those years.

This charming little Morris comes with a delightful patina and will appeal to those who like their cars to be original. The plus side is a freshly rebuilt engine which has seen little use. The car also comes with a CD manual.

The car has been running and driving nicely while on site at Brightwells, although we feel the brakes were not the most effective we have tried.