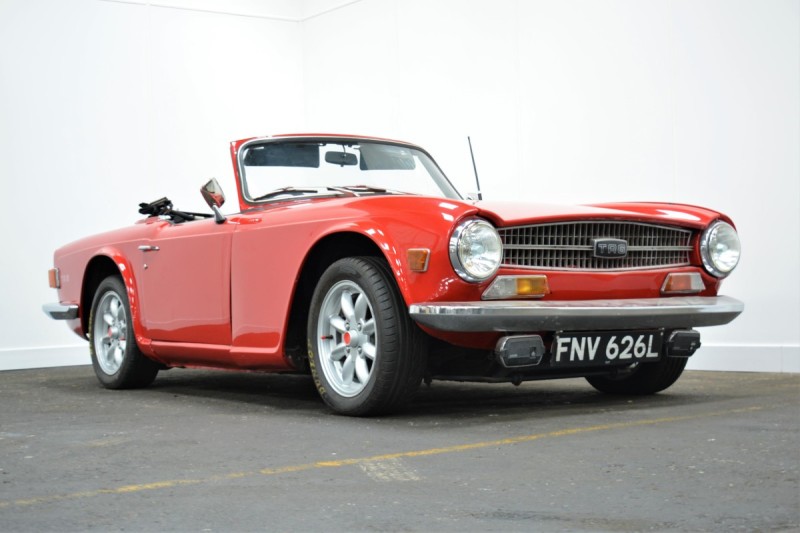 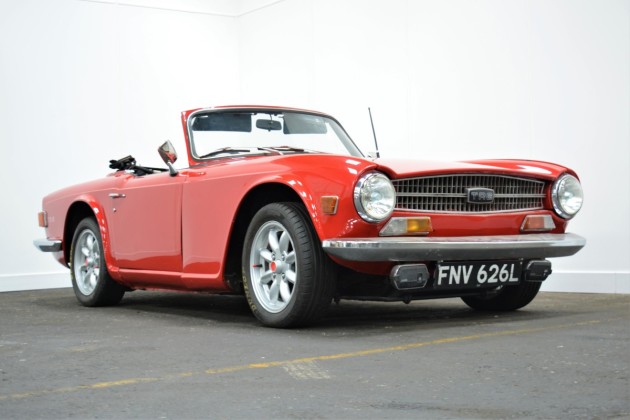 In current ownership for the last 35 years; reluctantly offered for sale due to imminent house move; used regularly up until 2018

On file with this car is the original invoice to our vendor for £2,000 when he purchased it from Lanes End Motor Company, Birmingham in 1986 – only 14 years after the car was first registered. It has been in the same ownership for a considerable time, will be sorely missed and would very much like a new loving home.
Little is known about its first 14 years, apart from passing through seven owners, but our vendor has used it very regularly during his ownership (certainly up until 2018), spending considerable money on maintenance – so much so that he has disposed of the invoices to avoid having to think about it! That said, relatively recently in 2013/14, a rebuild of most aspects took place. The engine has been adapted for unleaded fuel, the gearbox, overdrive and rear differential were replaced, followed by new seats, hood, carpets and steering wheel.
This is not a show car but an honest and useable example. Having not been used very recently, it will need some TLC, but the basis is there for good example of one of the most popular cars of the 1970s. The paintwork and interior have obviously been affected over time but nothing a bit of elbow work and effort wouldn’t sort out. The wheels are clearly a later addition, although the originals are included, so a striking signal red TR6 is on offer here – looking sensibly priced and in need of another long term custodian.