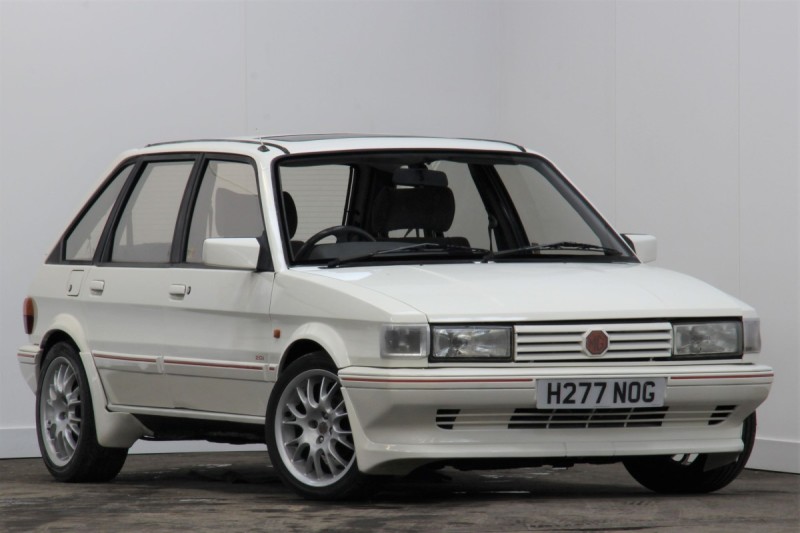 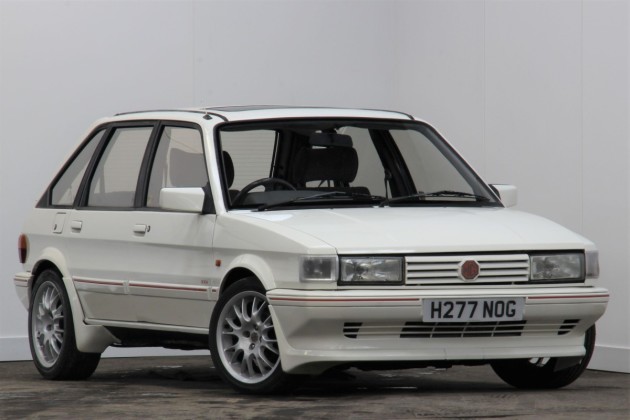 This bright white MG Maestro lived in the Birmingham area following delivery in January 1991. It changed hands in 1992 with some 12,000 miles on the clock, staying with its new owner for the next 17 years. During this time, mileage accumulation was very modest, with just a few thousand being added each year according to the 18 old MOTs on file.

Its third owner continued to use the car sparingly, adding barely 500 miles to the total between 2009 and 2011 when the car was sold to the current keeper with just 57,527 miles showing.

Since then, an additional 2,500 miles have been added, the odometer still reading under 62,000 miles from new.

The car retains its original handbook and service book, with eight stamps to 2006 at just 55,939 miles. It also carries a 'no advisory' MOT which runs until October 2021. There is a large sheaf of bills, dating from the early 1990s until about 2003 on file.

The car has had a recent respray, which has certainly smartened it up, although the finish will not be winning any awards being thickly applied in some places with associated orange peel. The Maestro always offered a practical and straightforward package and in MG form, a very respectable performance from its 115bhp ohc engine.

It is unusual to find a car which has had so little use over the years by all but its first of four owners. The modest mileage has clearly been accompanied by careful ownership making this a fresh and appealing MG 'hot hatch'.