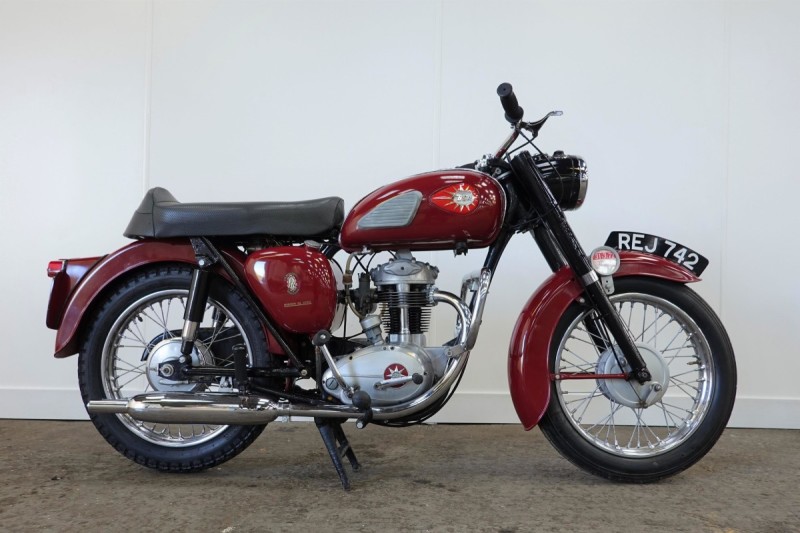 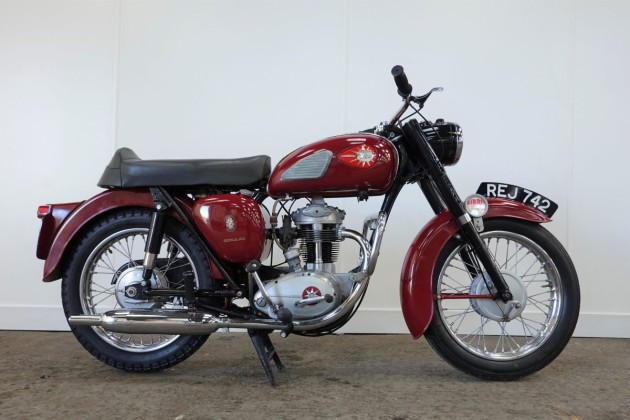 Has lived in Wales all its life; three owners, the current since 1986; older restoration; matching numbers; transferable number plate

Based on the 200cc Triumph Tiger Cub, the BSA C15 was a bike that started many motorcycling careers. The largest capacity machine that could be ridden on a learner’s licence, the single-cylinder 250 had a lot going for it. It looked like a big bike (but wasn’t), it was robust, had reasonable performance and – hugely important for many – it wasn’t a two-stroke.
First registered in Carmarthenshire in February 1964, this C15 has been in the same Welsh family since 1989 and is thought to have been last on the road in the early ‘70s. As can be seen from its condition, it has been well cared for and would appear to have been restored and then not ridden.
The bike had two previous keepers before the current family owners and probably had little use in the eight years it was actually on the road. It may even be that the 18,400 miles indicated are a genuine record of its use but who knows?
Supplied with a V5C, older V5 and an original C15 Instruction Manual, it retains its original registration number, REJ 742, which is transferable. The numbers on the frame and the engine match those on the registration documents.