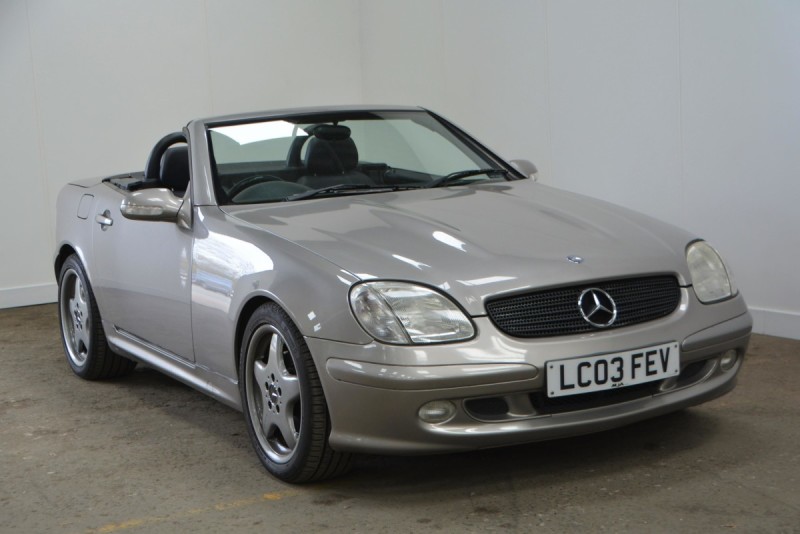 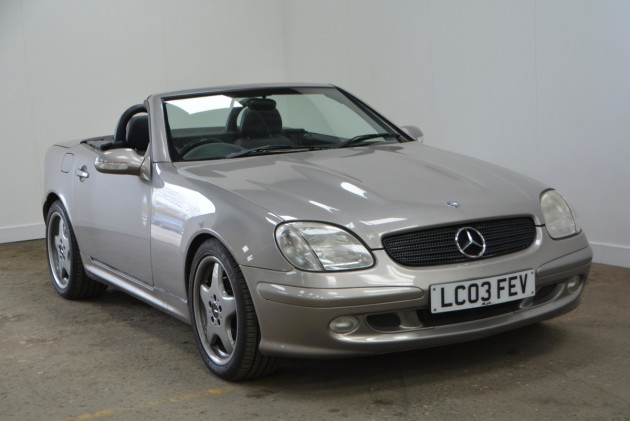 The W170-platform Mercedes SLK-Class was introduced in 1996 to compete with the Porsche Boxster and BMW Z3. Setting it apart was the ingenious folding Varioroof electric hardtop, raised or lowered in just 25 seconds and the balletic operation of which never ceases to delight onlookers.

In 2000 the SLK received a facelift which included new front and rear bumper designs, body-coloured side skirts and the introduction of new wing mirrors incorporating indicators. The interior was also more attractive with more supportive seats, a choice of milled aluminium or wood trim around the centre console, alloy pedals and funky chrome-rimmed dials. The range was expanded to include a new V6 in the shape of the SLK 320.

The most important improvements were under the skin, including the addition of sophisticated Electronic Stability Programme (ESP) which let you hurl the car around with impunity, revised axle ratios and much improved suspension. Together these technical upgrades transformed the driving experience.

First registered in April 2003, this SLK has the 3.2 V6 engine which produced 215bhp and 229lb/ft. Driving through a 5-speed auto ‘box with Tiptronic-style Touch Shift manual option, it could sprint to 60mph in 6.9 seconds with a top speed of 152mph. It has covered only 64,500 miles to date in the hands of five owners and although the handbooks are missing it comes with a Mercedes Vehicle History print-out and various invoices to show regular upkeep.

These indicate three services within the M-B dealer network at 10,434 miles in 2004, at 19,750 miles in 2005 and at 24,812 miles in 2006. There is another invoice for a full service by an independent garage at 60,690 miles in 2017 plus various bills for check-overs, new tyres, wipers, battery etc in the intervening years. Eleven MOTs chart the gradual accumulation of mileage, the current MOT valid until March 2022 with no advisories recorded.

Finished in Cubanite Silver Metallic with a black leather interior, it appears to be in very good order throughout, the only real blemish we noted being a scuff on the n/s corner of the rear bumper, as shown in the photos. The electric hard top works as it should and the car was driven 100 miles to the sale.