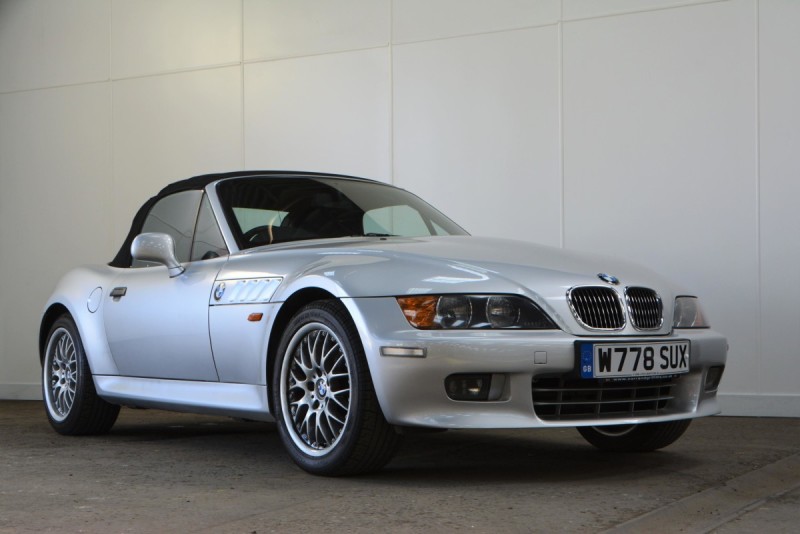 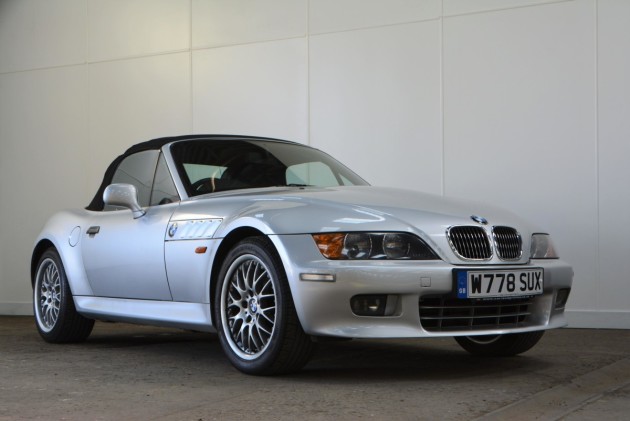 Only 41,825 miles from new with good history; three owners, the current for 20 years; facelift model with potent 193bhp straight-six and 5-speed manual 'box; smart example of this lively little sportscar

We have got used to it now, but when BMW’s Z3 Roadster first came out in 1996 it caused something of a stir. Quite unlike anything else in the Munich firm’s line up, it was styled by Joji Nagashima in BMW’s Californian design studio and had lots of ‘wind-in-the-hair’ attitude. It also had a whiff of the WW2 fighter plane about it, with an aggressively flared bonnet sporting side vents that wouldn’t have looked out of place on an ME109.
Initially powered by a 138bhp 1.9-litre 4-cylinder engine, this was quickly deemed somewhat underwhelming and from 1997 BMW’s superb all-alloy 24-valve 2.8-litre straight-six was made available. With a silky smooth 193bhp on tap, this gave the car sparkling performance, launching it to 60mph in just 6.7 seconds on its way to a top speed of 140mph.
First registered in March 2000, this post-facelift wide-track Z3 has had just three owners from new, the current lady owner acquiring it way back in 2001. It has covered only 41,825 miles to date and comes with a good service history comprising four stamps in the book at the following intervals: 9,055 miles in Feb 2001; 22,314 miles in Feb 2005; 35,112 miles in Dec 2013; 39,694 miles (undated but most likely in late 2017 judging by the MOT history).
Finished in Titan Silver with a black leather interior it appears to be in good order throughout, as you would expect from such a low mileage example. The electric soft-top works as it should. The only real fault we noted was the motor for the driver’s seat which does not function. The vendor advises that it needs a wiggle to get it working properly and suggests a loose connection somewhere. The gear knob on the car broke while we were moving it around for the photos but a new one will be fitted in time for the auction (a common fault on BMWs of this era because it has a plastic insert which goes brittle over time).
Driven 100 miles to the sale, it has an MOT until October 2021 with just one minor advisory (‘brake pipe corroded, covered in grease’). The 2.8 5-speed manual is a fabulous engine/gearbox combination and these striking little roadsters scoot along very nicely indeed, being very smooth and quiet when cruising with plenty of poke on offer when required.
For more information contact James on 07970 309907 or email james.dennison@brightwells.com