125 out of 144 entries successfully sold

Edwardian splendour rings the bell as 87% of entries are successfully sold online, for £1.4m

With a national lockdown still in force due to the ongoing Covid pandemic, Brightwells’ second Classic Car & Motorcycle auction of the year was another entirely virtual affair with online bidding only and no physical viewing of the vehicles permitted. Despite the extraordinary circumstances, it proved just as successful as the previous ‘lockdown’ auction with 125 out of 144 entries successfully sold to give a clearance rate of 87% in a sale which came to £1.4m.

Also restored to a high standard was an extremely rare 1950 Jowett Jupiter Special, one of only four made with aluminium coachwork by Rawson, which sold for £35,800, no doubt helped along by an interesting history which included being first owned by Sir Hugh Bell, father of racing driver Derek. Another rarity from the same era was a 1950 Alvis TB14 Sports Tourer, one of only 100 made and fewer than 30 surviving which made £33,600. 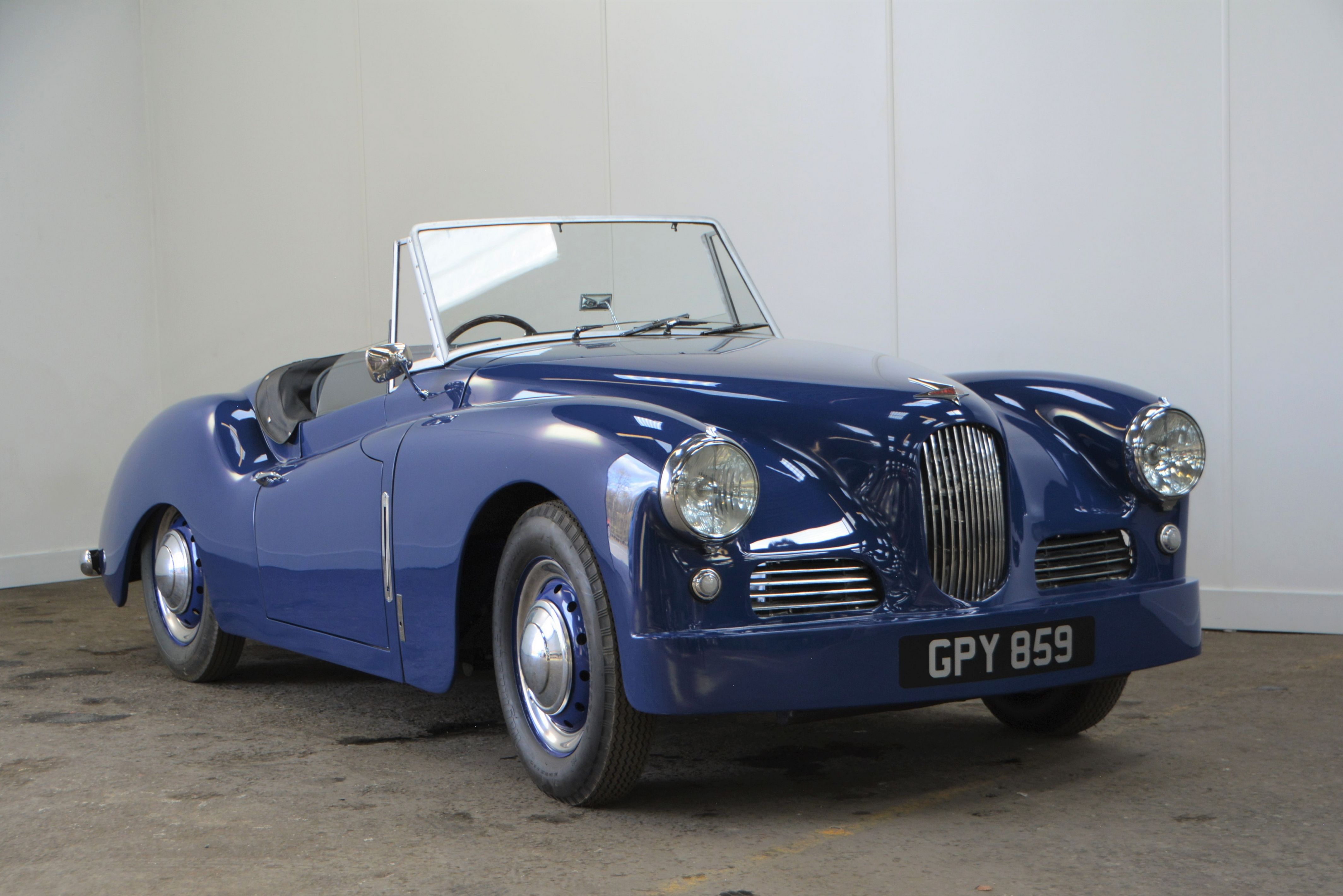 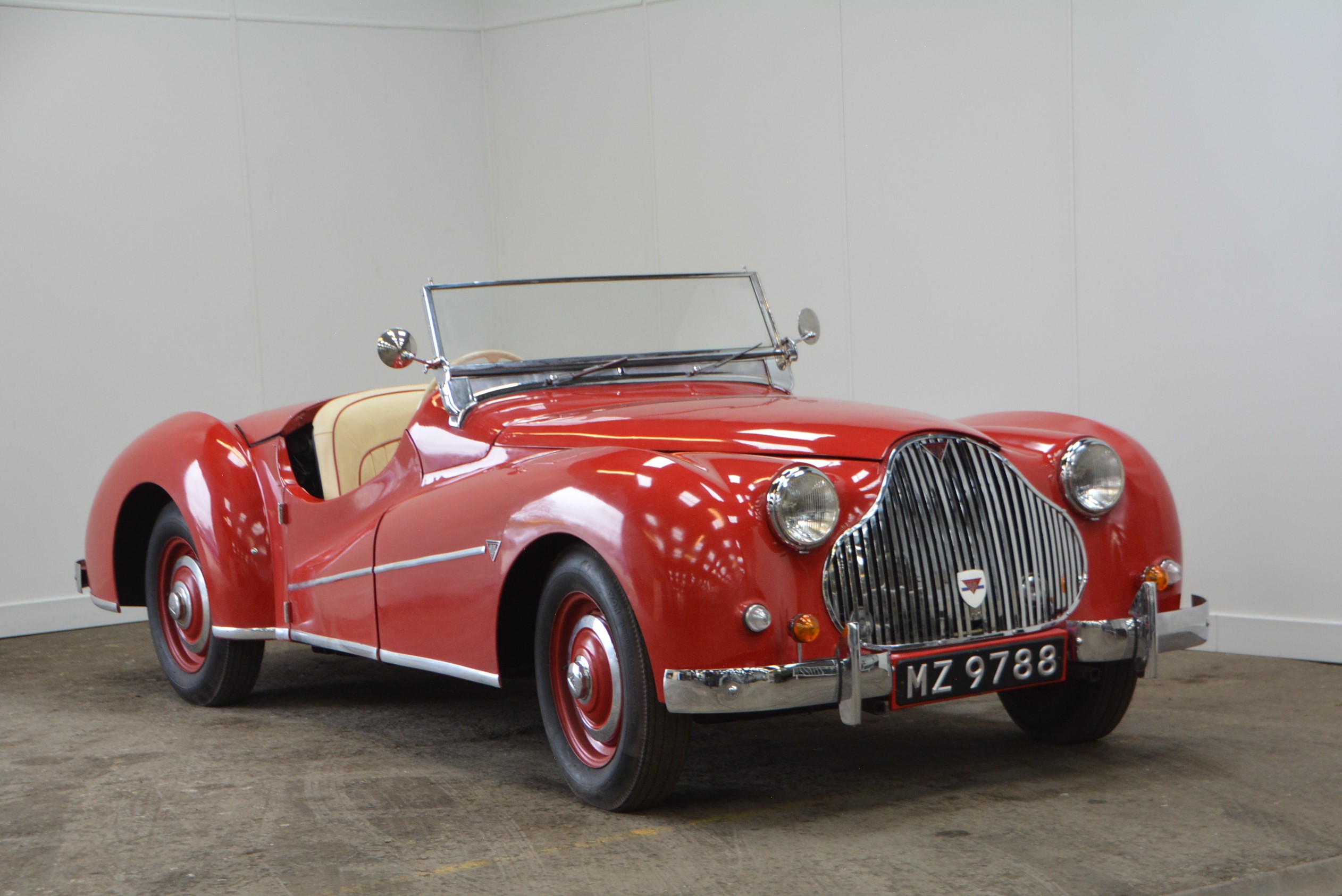 All eight MGs on offer also sold well, top honours going to a pair of 1953 MG TDs which made £18k and £16k whereas an almost identical but much more modern 1985 Naylor TF 1700 with only 12k miles on the clock made £15,100 – an excellent result. In similar vein was a beautifully finished AC Cobra replica which fully justified the £29,100 required to secure it, being built 20 years ago using a top-quality kit supplied by Hawk with a tuned 3.9 V8 under the bonnet.

Pre-war cars are another Brightwells speciality and apart from the stonking £85k result achieved by the aforementioned 1914 Daimler TW20 Landaulette, other noteworthy prices included the £40,320 raised by a rare 1930 Austin Seven Supercharged Ulster and the £27,450 made by the oldest car in the sale, a 1901 Locomobile Style 2 Steam Runabout. Although not strictly pre-war, a rather wonderful 1948 Armstrong Siddeley Hurricane DHC also did well at £13,780.

Modern Classics are an increasingly important element of any sale these days, this being a fast-moving sector of the market which can often throw up some real surprises. To take just two examples, an exceptionally smart 1996 BMW 840Ci Coupe in rare Estoril Blue and hiding its 121k miles remarkably well blitzed its £12k - £15k estimate to finish on £17,470, while a 1998 Toyota Supra MkIV Twin Turbo Automatic shot to £38,200 against an estimate of £20k - £25k, a result partly explained by its low miles (20k) but also indicative of just how desirable Japanese sportscars have become of late. Even a fairly average 2004 Mitsubishi Lancer Evo VII FQ330 with 82k miles comfortably beat its estimate at £17,450. Not quite so surprising but still topping the lot was a LHD 2004 Aston Martin Vanquish with under 10k kms on the clock which made £62,000 and is now on its way to a new home in Denmark.

All but three of the 17 motorcycles on offer also changed hands, top price going to an ex-military 1941 Indian 500 Scout which had been stationed at RAF Sealand in Wales while the base was under US Air Force command during WW2 and which fetched £14,780.

The next Brightwells Classic auction will be on 13th May with a closing date for entries of 30th April and the market remains remarkably buoyant so if you are thinking of selling, please get in touch by calling the team on 01568 611122 or by emailing classiccars@brightwells.com 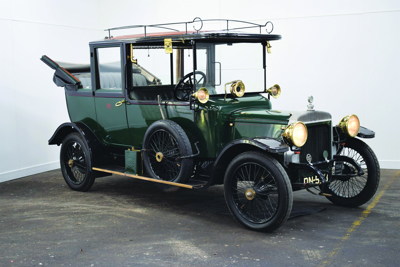 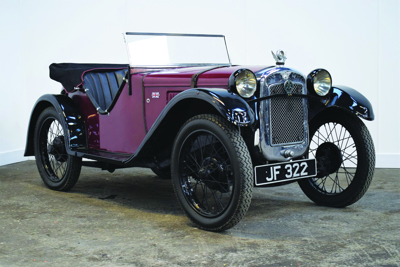