This was done to recognise the value Serving Personnel, both Regular and Reservists, Veterans and military families contribute to our business and our country.

Our commitment realises the fundamental principles and reasons behind the Armed Forces Covenant, which are included in the statement made when signing up to give support:

The first duty of Government is the defence of the realm. Our Armed Forces fulfil that responsibility on behalf of the Government, sacrificing some civilian freedoms, facing danger and, sometimes, suffering serious injury or death as a result of their duty.

Forces. In return, the whole nation has a moral obligation to the members of the Naval Service, the Army and the Royal Air Force, together with their families. They deserve our respect and support, and fair treatment.

Those who serve in the Armed Forces, whether Regular or Reserve, those who have served in the past, and their families, should face no disadvantage compared to other citizens in the provision of public and commercial services. Special consideration is appropriate in some cases, especially for those who have given most such as the injured and the bereaved.

This obligation involves the whole of society: it includes voluntary and charitable bodies, private organisations, and the actions of individuals in supporting the Armed Forces. Recognising those who have performed military duty unites the country and demonstrates the value of their contribution. This has no greater expression than in upholding this Covenant. 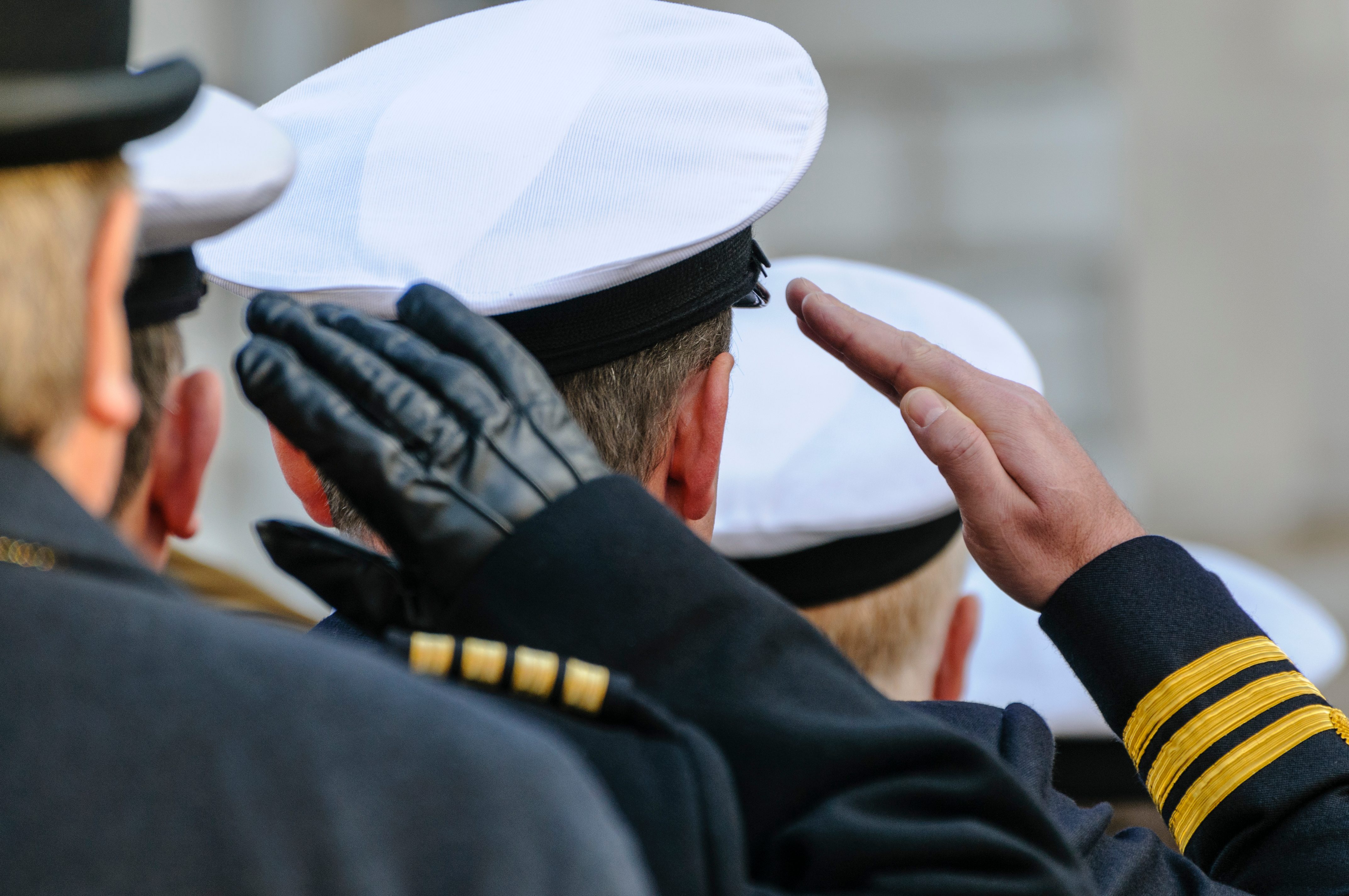 The principles of the covenant are clear upon commitment and we endeavour in our business dealings to uphold them, principally:

We recognise the value serving personnel, reservists, veterans and military families bring to our business. We will seek to uphold the principles of the Armed Forces Covenant, by:

We will publicise these commitments through our website and occasionally through other marketing streams, setting out how we will seek to honour them and inviting feedback from the Service community and our customers on how we are doing. 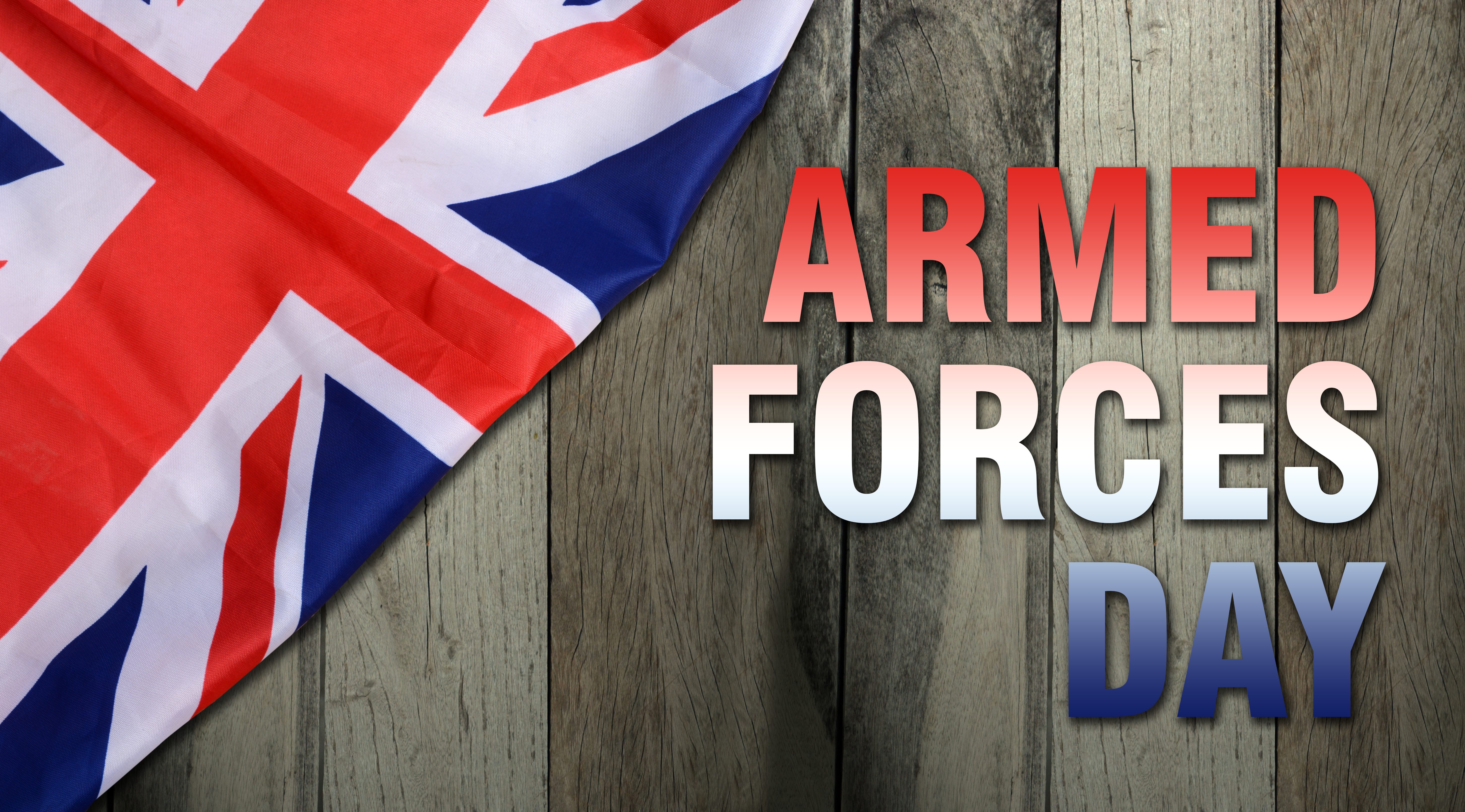