Our valuation has been made in accordance with the current Practice Statements of The RICS Valuation Global Standards (the Red Book), January 2020 this firm being independent Valuers as defined in the Standards.

In accordance with your instructions, our valuation has been prepared under one or more of the following bases of valuation

“The estimated amount for which a property should exchange on the date of valuation between a willing buyer and a willing seller in an arm’s-length transaction after proper marketing wherein the parties had each acted knowledgeably, prudently and without compulsion”.

Existing Use Value (EUV) is an opinion of the best price at which the sale of an interest in property would have been completed unconditionally for cash consideration on the date of valuation, assuming:-

(a) a willing seller;

(b) that, prior to the date of valuation there had been a reasonable period (having regard to the nature of the property and the state of the market) for the proper marketing of the interest, for the agreement of the price and terms and for the completion of the sale;

(c) that the state of the market, level of values and other circumstances were m on any earlier assumed date of exchange of contracts, the same as on the date of valuation;

(d) that no account is taken of any additional bid by a prospective purchaser with a special interest;

Open Market Rental Value (OMRV) is an opinion of the best rent at which a new letting of an interest in property would have been completed at the date of valuation assuming:

We have not carried out formal searches of Local Authority Registers or on Title and it has therefore been assumed that no onerous or restrictive covenants attach to Title. You should rely on your solicitor in these matters and we reserve the right to amend our valuation should any encumbrance be shown to materially affect the value of the property. For owner occupied properties, our valuation assumes vacant possession would be given by the vendor upon completion of a disposal. For tenanted premises, our valuation is subject to the information on tenancies contained within our Report unless otherwise stated. Our valuation is made on the assumption that information given to us, either verbally or in writing by the Bank, your representatives or from any official sources (including, where relevant, the Borrower, the vendor, the selling agents and the Local Authority), is capable of formal substantiation. Our valuation also assumes that the property is free from any borrowings or encumbrances, unless otherwise stated.

Where appropriate, verbal enquiries have been made of the local authority and unless otherwise stated, we have assumed that there are no planning proposals, highway improvements or compulsory acquisition schemes likely to affect value. We have also assumed planning consent and all other statutory requirements have been obtained and complied with for the erection and occupation of the building. Formal searches have not been made and we reserve the right to amend our valuation should information at variance to these assumptions be forthcoming. No allowance has been made for rights, obligations or liabilities arising from the Defective Premises Act 1972 or the Disability Discrimination Act 1995. 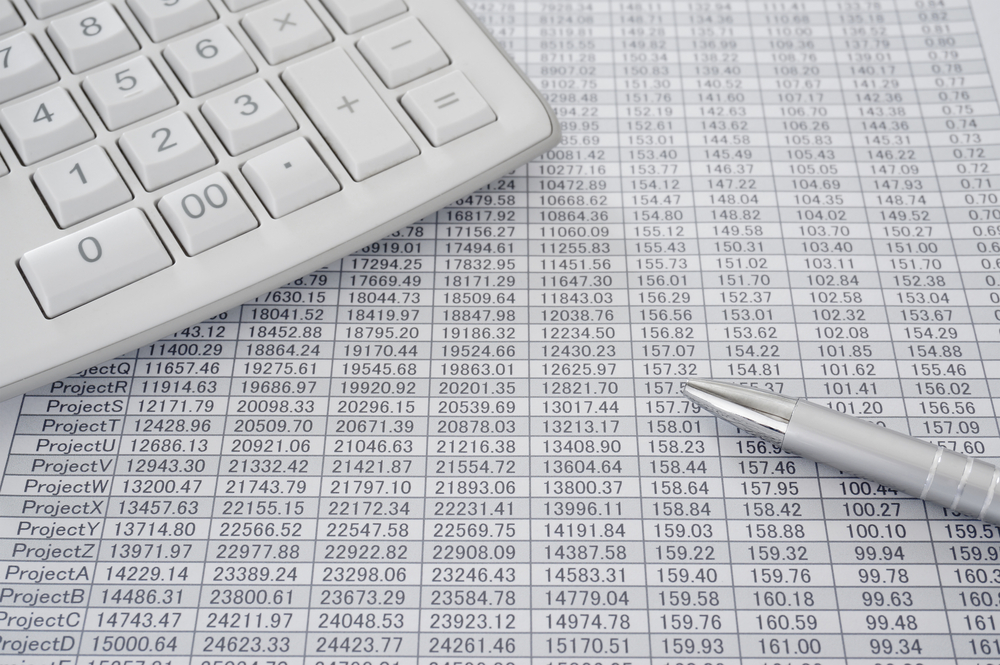 7. Fixtures & Fittings and Plant and Machinery

Unless stated to the contrary, our valuation has excluded any element of goodwill, trade equipment and moveable fixtures and fittings attached to the property.  We have also excluded any stock associated with the business. Our valuation includes only such items as form part of the normal building services installations and any items in the nature of specialist or the present occupiers process plant and machinery have been excluded. No equipment or fixtures and fittings have been tested in respect of Electrical Equipment Regulations and Gas Safety Regulations and we assume that where appropriate all such equipment meets the necessary legislation.

8. Sources, Extent and Non-Disclosure of Information

In preparing our valuation we have relied upon such information as has been provided by the client or building occupier in respect of tenure, tenancies, planning consent and any other relevant information. Where leases or other documents have been produced to us, our Report so states.  Otherwise, such information should be verified and in the event of significant variation from the information initially given to us, our valuation could require adjustment.

9. VAT, Taxation and Costs of Acquisition or Realisation

No allowance has been made for costs of acquisition or realisation of the property, nor for any liability for taxation which may arise on disposal whether actual or notional, e.g. VAT, Inheritance Tax or Capital Gains Tax. Unless stated to the contrary it is assumed that where there is an imposition or otherwise of VAT on the rent that the lessee will be able to fully reclaim the VAT paid.

Where we have been requested to provide our opinion of the buildings’ reinstatement cost, we confirm that we have not carried out a formal estimate of the reinstatement value of the premises. The figure provided is for guidance purposes only and we recommend that a formal assessment is obtained from a specialist insurance valuer if insurance cover is to be effected. However, our informal estimate is inclusive of site clearance, demolition, statutory and professional fees but excludes VAT, loss of rent, the cost of alternative accommodation for the reinstatement period and inflation during the policy year or the rebuilding period.

Where our Report contains any statement as to the prospect of future growth in rental and/or capital values, it should be appreciated that such growth may not occur and that the values can fall as well as rise.

Our valuation is provided only for the purpose agreed with the instructing client and will be for the sole use of the client. As such, it is confidential to the client and his professional advisers. We accept responsibility to the client alone that the report has been prepared with the skill, care and diligence which may reasonably be expected of a competent valuer but accept no responsibility whatsoever to any other person who relies upon the report at his own risk.  Neither the whole nor any part of the Valuation Report may be included in any published document, circular or statement nor published in any way without our written approval of the form and context in which it may appear.  We undertake all services only on the basis of these terms which shall apply to the exclusion of any other terms and conditions which the client may seek to impose.  No variation of these terms shall be binding unless agreed in writing by an authorised representative of Brightwells and the client.