Bidders were out in force for Brightwells’ fourth online-only sale of the year with 80% of the 154 classics on offer successfully changing hands in a sale which came to £1.1m

It seems that the Bristol 400 has become something of a house specialty at Brightwells – given that there are perhaps fewer than 50 still registered in the UK it is quite remarkable that Brightwells have sold no fewer than 10 of them over the last 15 years (including three this year alone), the 1949 example on offer making £44,800 which is currently the going rate for a nice one at auction. 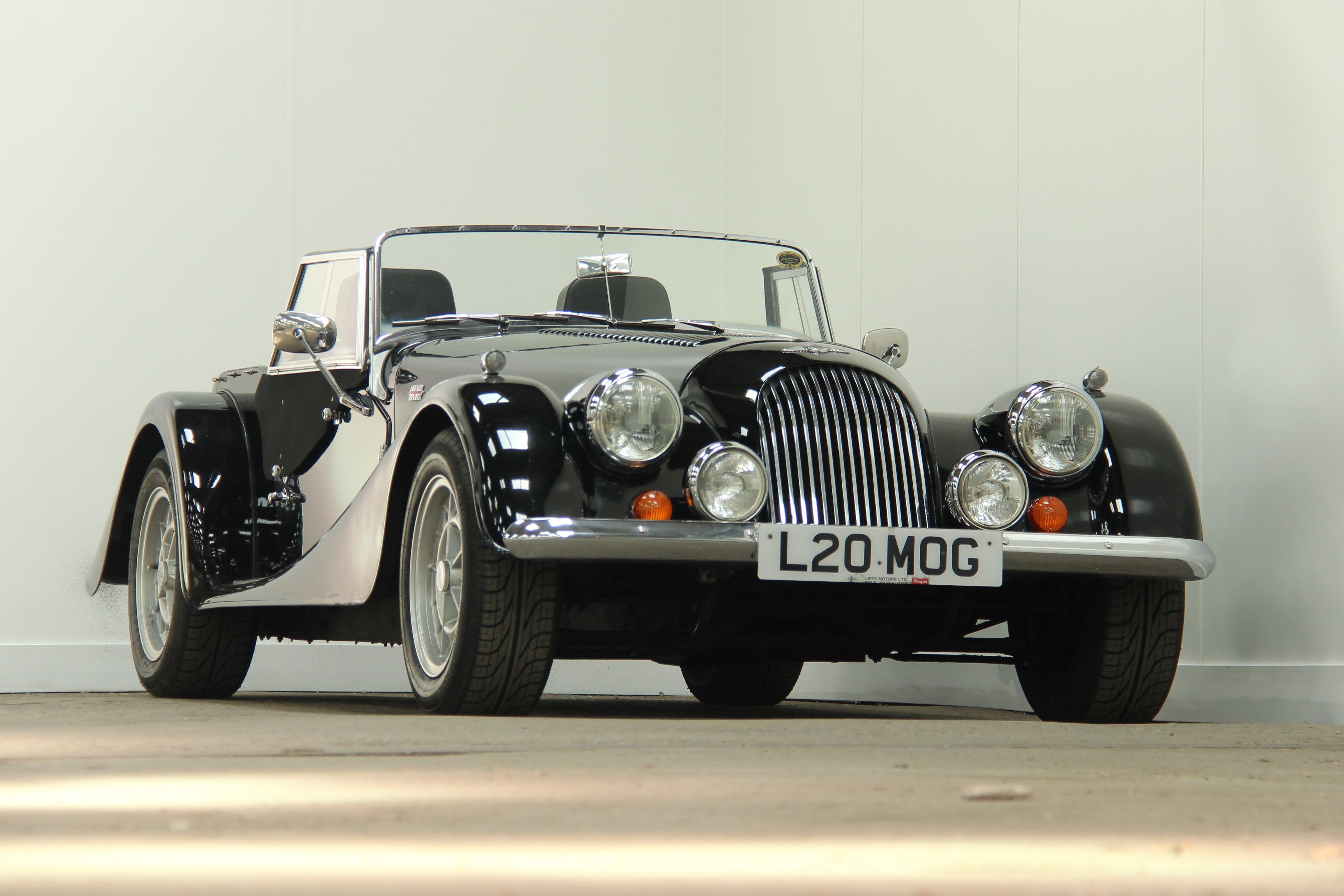 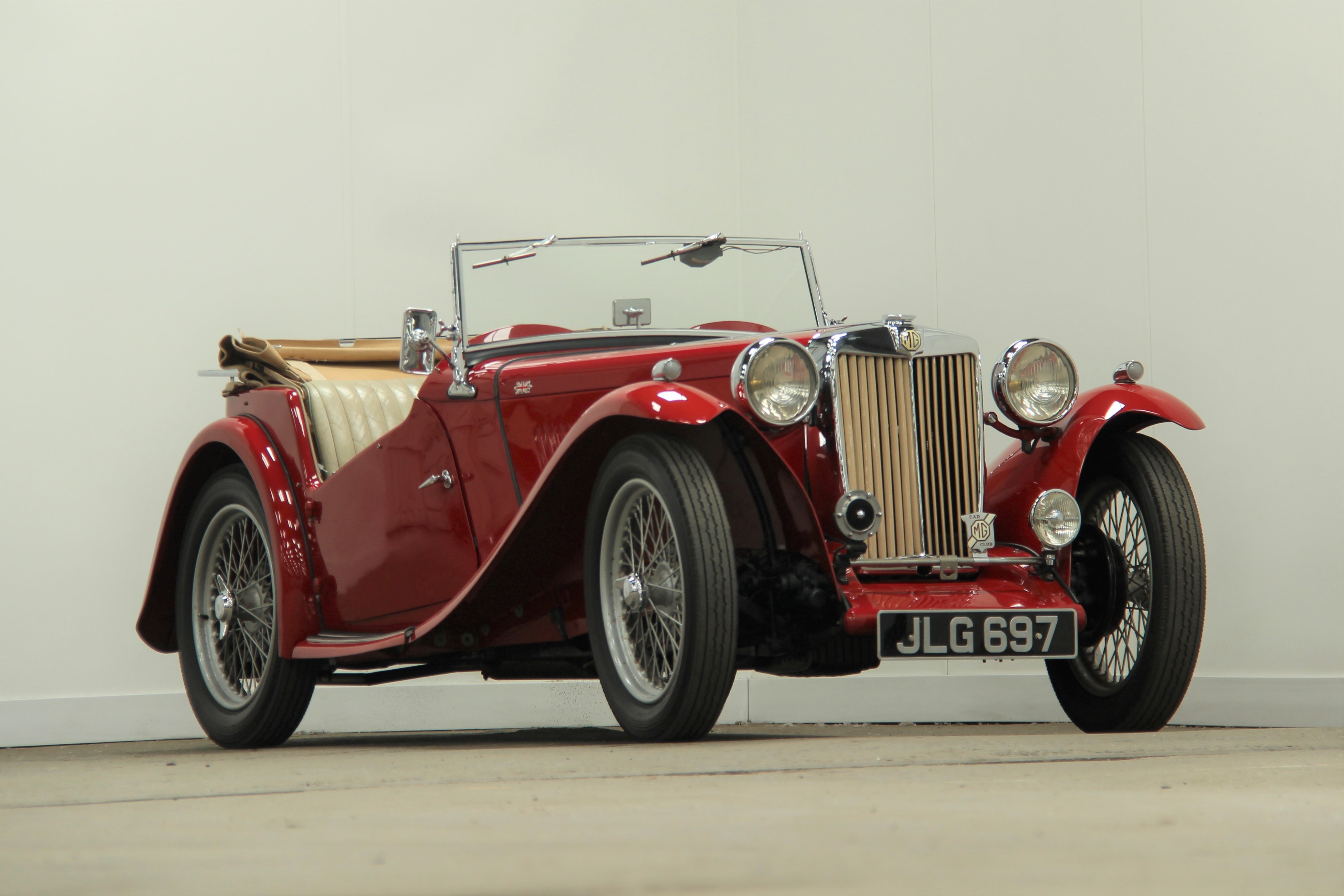 Given that the Malvern factory is only a stone’s throw from Leominster, it is no surprise that Morgans also have a good track record at Brightwells and the 1993 Plus 8 on offer was no exception, the low 45k miles and good condition comfortably pushing it well beyond its £24k bottom estimate to a £34,270 result.

Rather more upmarket was a beautiful 1974 Rolls-Royce Corniche in a very fetching shade of Larch Green and with much recent expenditure which fully deserved the £27,160 required to secure it. Equally aristocratic (if not quite so striking) was a battleship grey 1949 Bentley MkVI Sports Saloon from 25-year-ownership which was gamely driven over 200 miles to the sale and looked like a safe buy at £17,535, although it is fair to say that the market for this era of Rolls/Bentley has softened somewhat in recent times.

That being said, less complex Vintage cars still have a healthy following and all 13 of the pre-war machines on offer were successfully hammered away, top price going to a 1936 Alvis Speed 20 Charlesworth Saloon in ‘use-and-improve’ condition which fetched £31,585 while a lovely 1936 Rover 12 Sports Tourer made £22,000. A pair of Austin Sevens performed notably strongly, a beautifully presented 1928 Chummy raising an estimate-busting £19,710 while a 1934 Nippy in a rather marmite shade of orange made £14,560. A smart 1929 DeSoto Model K Roadster which had spent several years on museum display fetched £17,920 and a rare 1925 Daimler Landaulette Limousine which had once carried Winston Churchill in the back made £17,470.

Other noteworthy results included a nicely restored 1956 Chevrolet Apache Pickup which made £19,600 and a highly original 1965 Fiat 1500 Cabriolet which raised £19,950. In the same price bracket was a unique 1972 Reliant Scimitar GTE Ferguson 4x4 Prototype which looked like an interesting buy at £19,040 and has now left these shores for a new home in France. An Austin J40 Pedal Car raised an impressive £4,120 which is about double what it would have made a couple of years ago.

Best seller among the 19 motorcycles on offer was an ultra-rare 1921 Zenith Gradua Sporting Model C which made £29,680 while a pleasingly battle-scarred 1951 Vincent Comet Racer fetched £10,702.

The next Brightwells Classic auction will be on 5th August with a closing date for entries of 23rd July. The market remains reassuringly buoyant across all sectors from veteran to modern so if you are thinking of selling, please get in touch by calling the team on 01568 611122 or by emailing [email protected] 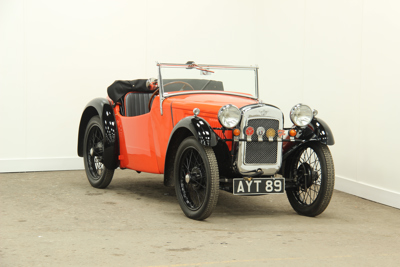 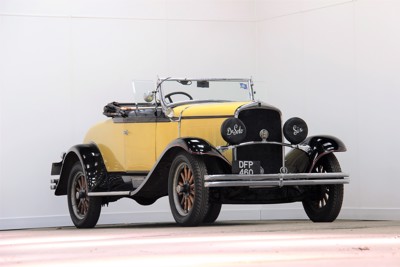