The year got off to a rattling good start at Brightwells as all but a dozen of the 109 vehicles entered were successfully hammered away to give an impressive clearance rate of 88% in a sale which came to £803,500.

For the first time ever the auction was entirely virtual, all the bidding taking place online over a six-day period with no viewing available due to the Covid lockdown in place at the time. Although there were no really high value lots on offer, it was still an interesting catalogue that attracted a worldwide audience with bidders from various European countries and beyond – Canada, America, India and the United Arab Emirates included. 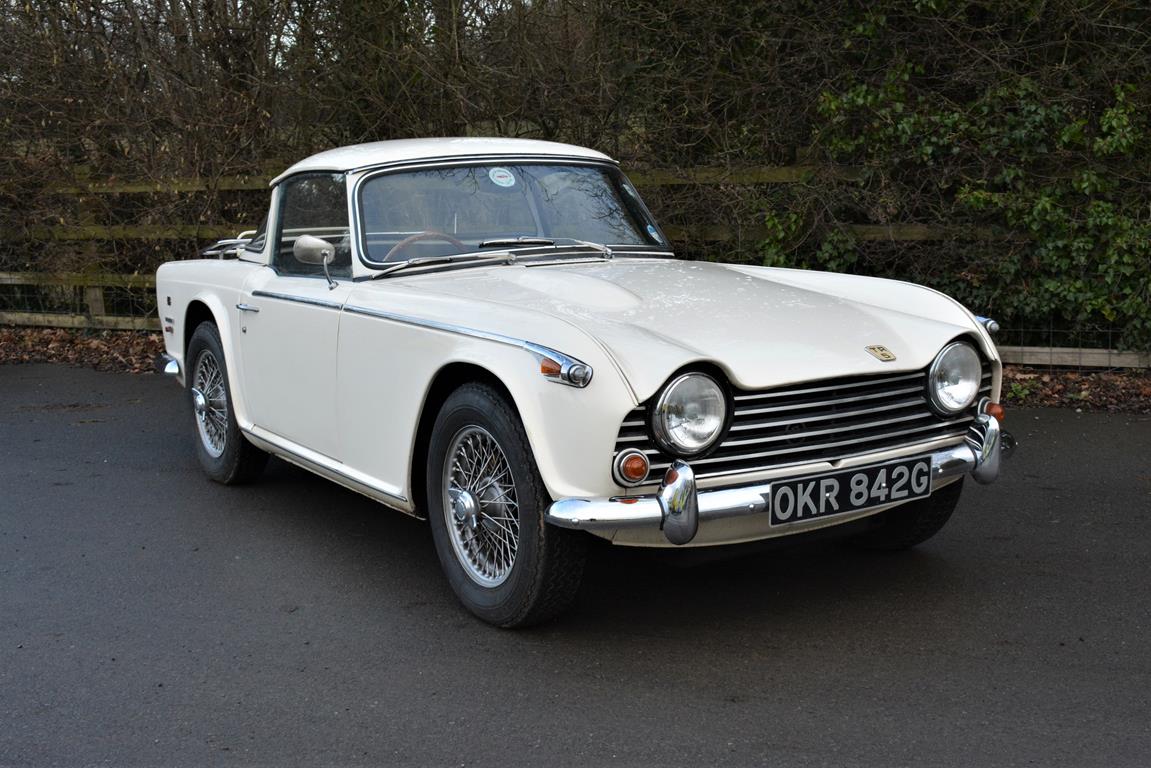 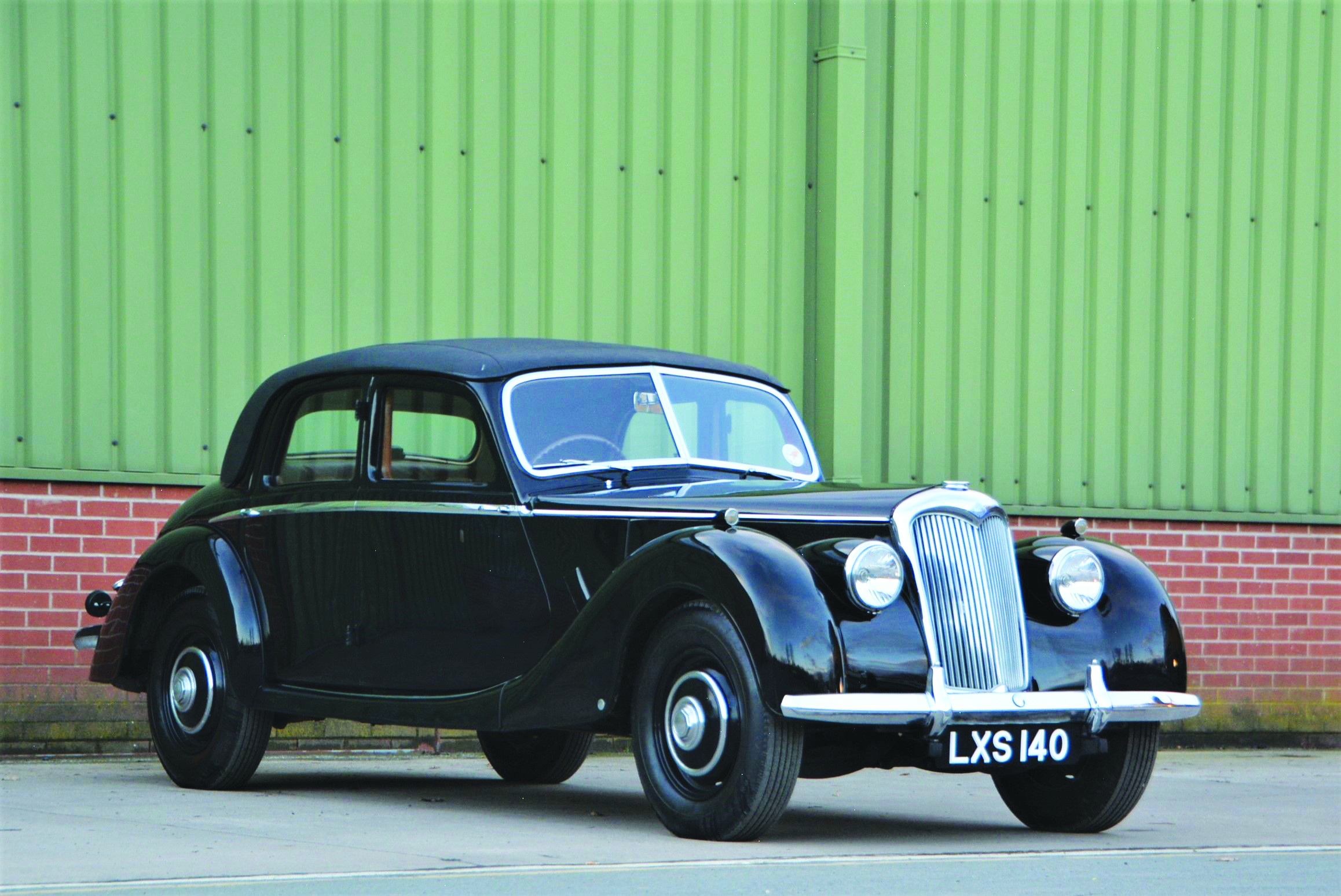 Attracting much pre-sale interest was a really lovely 1952 Riley RMF which had recently returned to the UK following an eight-year restoration in America by its previous owner. How ironic that the winning bidder, who jumped in with £18,100 at the very last second, was himself an American so the Riley will now be heading back across the Atlantic yet again. In similar vein, a smart LHD 1971 Volkswagen T2 Camper in desirable factory-built Westfalia spec which had spent its first 45 years in America followed by five years in the UK is now going back home once more thanks to a winning bid of £17,400 by a German client. They do get about, these old cars, don’t they?

Bucking this trend was a somewhat scruffy (but very cool in matt black) 1968 Ford Mustang Coupe with 4.9 Windsor V8 power which had only recently come in from California but will now be staying here a bit longer thanks to a winning bid of £17,000 from the south coast of England. A tidy ‘Knightrider-style’ 1986 Pontiac Firebird TransAm 5.0 that had come to the UK back in 1989 will also be staying on these shores after doubling its estimate to finish on £10,100.

Both of the Bentley MkVI Sports Saloons on offer were also sold, a 1950 model in black with an interesting history and a notable first owner, Viscount Rothermere of Associated Newspapers fame, fetching £19,200 while a slightly shabby grey MkVI from the same year made £14,800 and is now on its way to Belgium. Also headed for Belgium was the 1938 Rolls-Royce 25/30 Windovers Limousine, a rather sorry-looking barn find which blitzed its £3k - £5k estimate to finish on £13,500.

The same trick was pulled off by an Aston Martin DB5 engine in a partially dismantled state. Modestly estimated at £4k - £6k it was hotly contested to a £16,300 result. Also busting their estimates by a wide margin were a pair of pre-war saloons, a 1933 Humber Snipe 80 Sports Saloon making £16,800 while a 1937 Daimler EL24 Limousine made £6,000, nearly double their pre-sale forecasts.

Risky though it may seem, offering a lot at no reserve is nearly always a good tactic at auction and it certainly paid off with a 1959 Jaguar MkIX project, a stalled restoration with much work to do which fetched £12,300, while a very sad-looking one-owner 1952 Morris Minor MM barn-find made £3,400 – excellent results when you consider that on-the-road examples of both models can usually be found for little additional outlay. A no reserve 1986 Porsche 944 with a leggy 153k miles on the clock also did remarkably well at £8,350.

The shoulder-padded Eighties seem to be ‘on trend’ at the moment and both of the funkily-styled Renault Alpine GTA Turbos found eager buyers, a 1987 example with 112k miles raising £8,750 while a 1990 version with 135k miles fetched £8,800. A 1989 Alfa Romeo Spider also did well at £10,500 despite being in less-fancied S3 form and LHD to boot. A 1989 Toyota Supra with 73,500 miles made a well-above-forecast £11,000 despite being a humble non-turbo auto, further proof of just how desirable Japanese cars have become of late.

All 14 motorcycles on offer were successfully sold, top honours going to a 1949 Vincent Black Shadow with a racing past and a few ‘bitsa’ aspects which nevertheless made £42,600, thus setting the top price of the sale. Raising a few eyebrows was the result achieved by a low mileage 1980 Yamaha XT250 which doubled its estimate to finish on £8,200 and can only add fuel to the burgeoning Japanese-retro market sector.

The next Brightwells Classic auction will be on 1st April with a closing date for entries of 15th March so if you are thinking of selling please don’t hesitate to get in touch by calling the team on 01568 611122 or by emailing classiccars@brightwells.com . The market is remarkably strong at the moment and old cars and motorcycles are in demand! 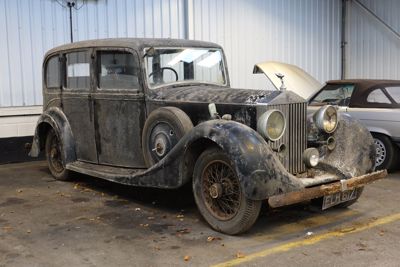 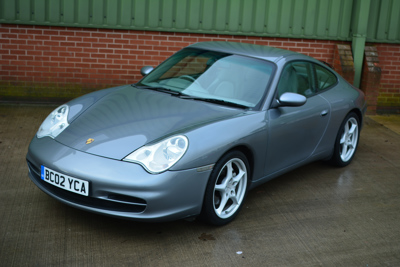 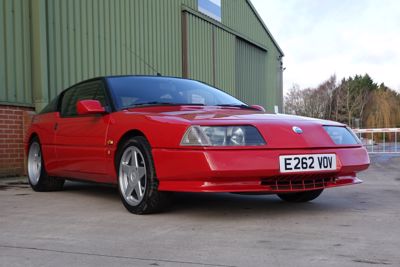