Records tumble as 85% of entries are sold

Brightwells’ third online-only sale of the year was another resoundingly successful event with no fewer than 102 of the 120 classic cars and motorcycles on offer being sold for a total of £1.04m giving an impressive clearance rate of 85% with bidders from as far afield as Australia, Belgium, Germany and Austria.

Top price of the day went to a mechanically sound 1962 Jaguar E-Type S1 3.8 Roadster which comfortably beat its £60k bottom estimate to finish on £77,300. A matching numbers UK car from long-term ownership, it was a car which had been kept in running order but never properly restored, the sale price leaving plenty of scope for the remedial works now required given that a pristine example would end up being worth around twice as much. A 1958 Jaguar XK150 FHC in comparable condition raised £36,500 while a very nice 1964 Jaguar Mk2 3.4 with some useful upgrades made a healthy £29,700.

Soaring way beyond its £22k - £26k estimate was a stunning 1949 Triumph Roadster 2000 which had covered fewer than 1,000 miles since a total nut-and-bolt restoration to concours-winning condition. Treated to a desirable overdrive gearbox conversion, it was hotly contested to a £34,800 finish, thereby setting a new auction record for this model. Also smashing its £25k - £30k estimate was a freshly restored 1979 Range Rover Two-Door in attractive Bahama Gold which flew to £46,250, again a new auction record for an F-suffix model. Potentially even more valuable was a coveted A-suffix Range Rover from 1972, top examples of which can now command £60k+ at auction. The one on offer here was in need of full restoration but being a one-family-owned example with only 69k miles under its wheels the final price of £15,400 should still leave plenty of headroom for the remedial works now required. 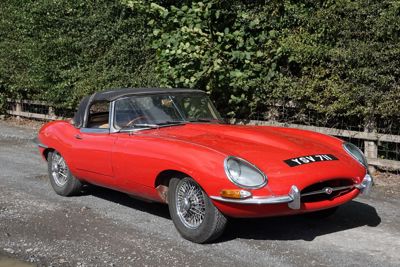 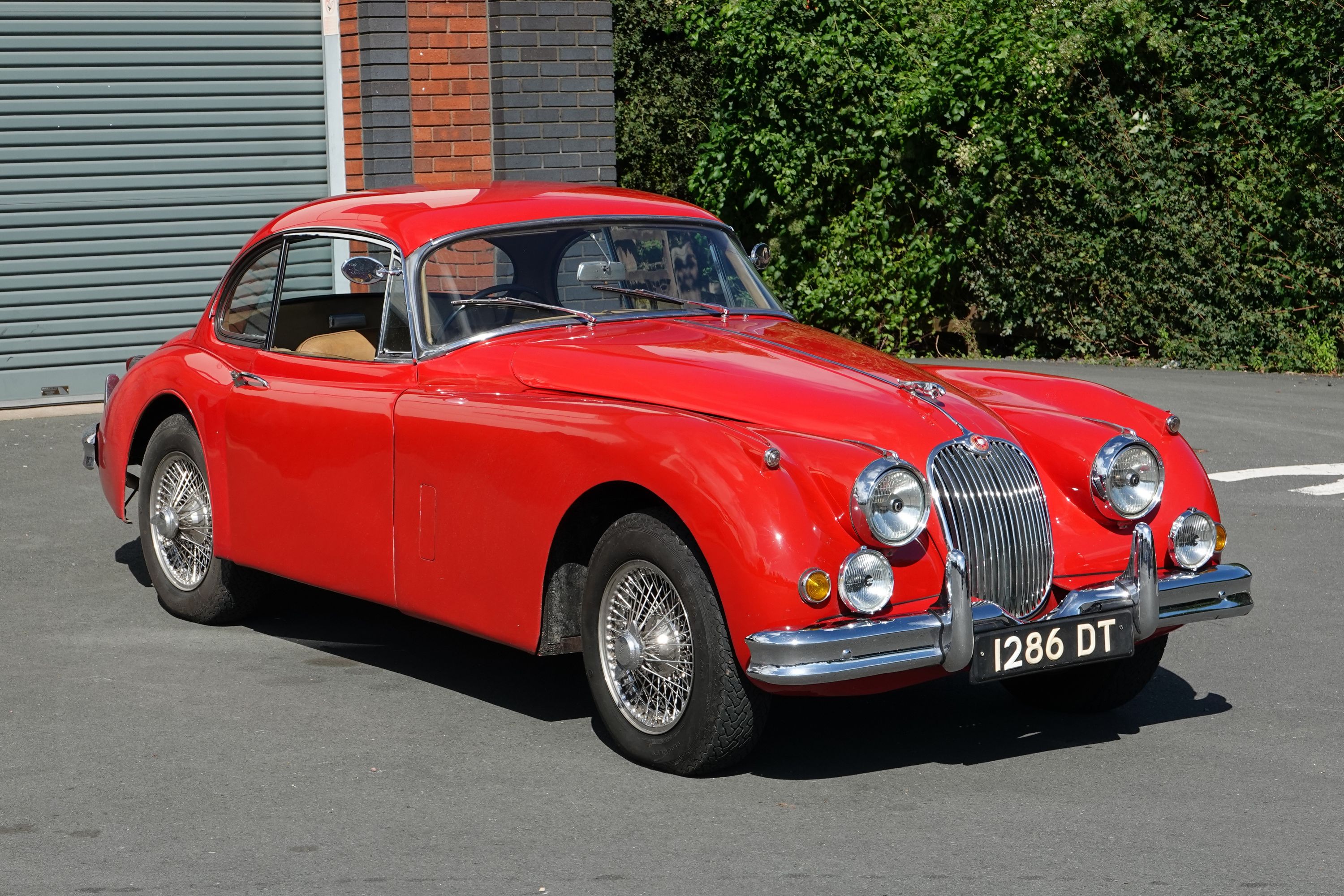 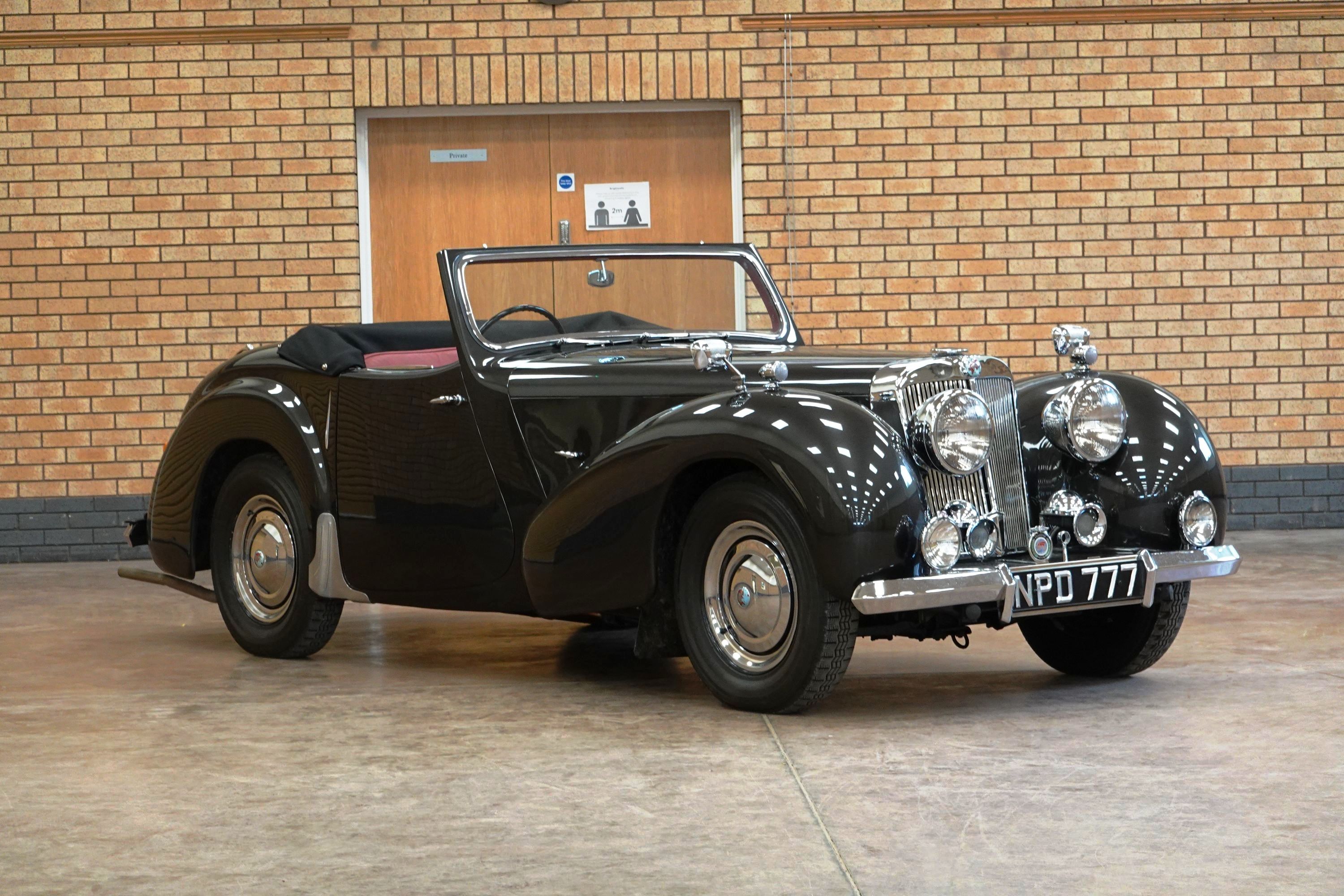 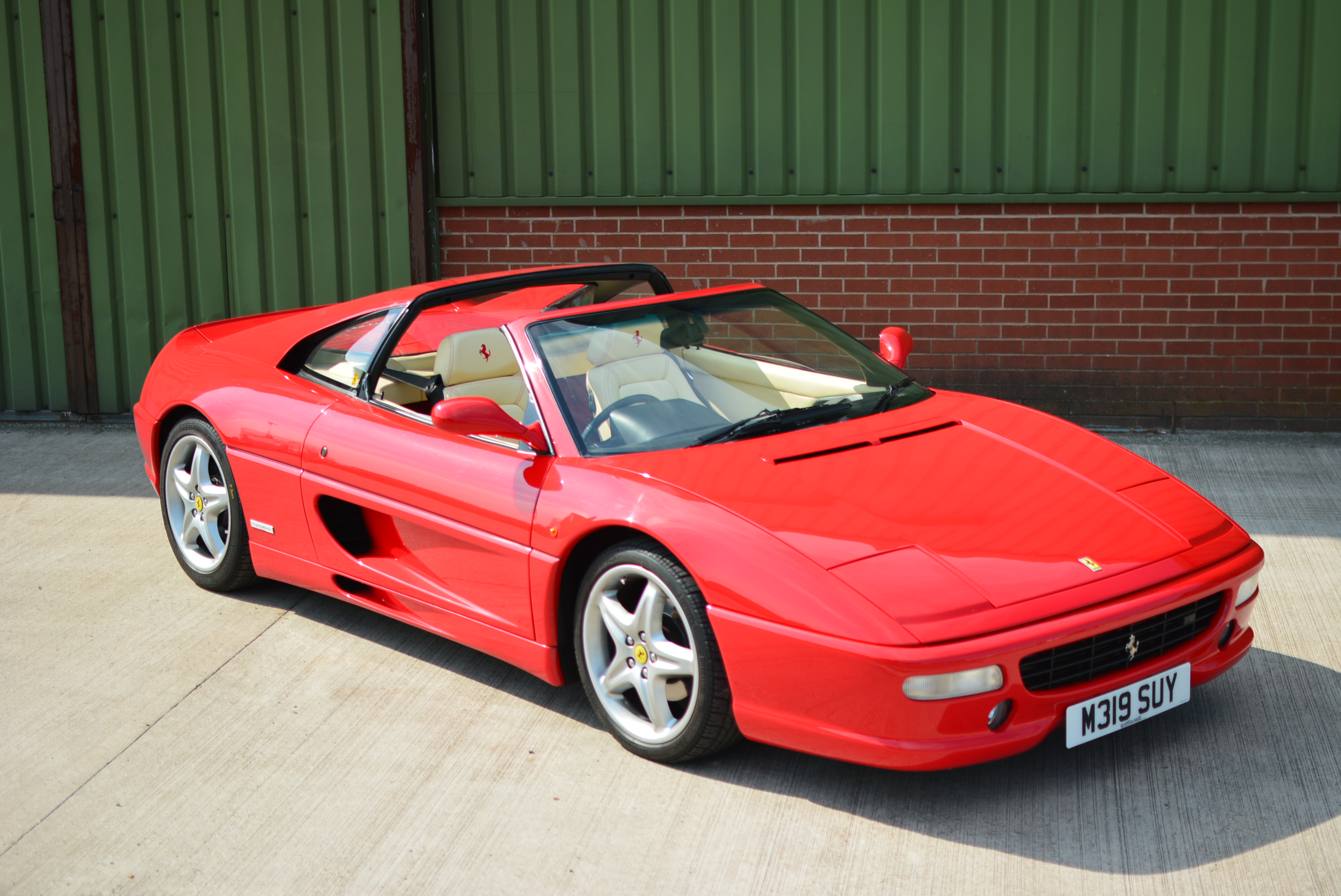 Both of the air-cooled Porsche 911s on offer were successfully sold, a smart and original 1988 3.2 Carrera Sport Coupe with 123k miles leading the way at £36,950, while a 1989 3.2 Carrera Cabriolet with 92k miles made £28,000, this being one of the very few cars where the soft top version is always worth considerably less than the fixed head version. By way of contrast, a smart 2004 997 Carrera S with 83k miles could only raise £17,000 – despite being dynamically superior in every way, these later water-cooled models just don’t ignite the passion of collectors like the original air-cooled 911s.

Attracting much pre-sale interest was a 1972 Mercedes 300SEL 6.3, a bonkers hot rod saloon made at a time when the Stuttgart firm was still at the peak of its. Coming from long-term ownership (33 years) and with a sensible 88k miles on the clock it certainly ticked some of the right boxes but lack of use in recent years and a patchy repair history meant that a couple of brave pills were probably required before the intrepid new owner made his winning bid of £28,000. Still a great buy though, especially if fortune does indeed favour the brave…

Also attracting a great deal of attention were an eclectic group of 11 vehicles which came direct from the Vauxhall Motors Heritage Collection and were all offered at no reserve. Ranging from a trio of humdrum moderns (Corsa; Combo; Zafira) to some interesting pre-war models (H-Type 10/4; Light Six ASY), top price among the cars went to a nicely preserved 1924 M-Type 14/40 Melton two-seat tourer with dickie which made an impressive £22,400. A humble 1982 Chevette L also made an astonishing £10,750 which has to be some kind of record, although it was almost like new with only 8,300 miles under its wheels. However, the real shock result of the day was the price achieved by the 1931 Bedford WHB 14-seater bus from the same collection. The very first example made and with a well-documented history throughout its life, it was predicted to make somewhere in the £10k - £15k range but a fierce bidding war ultimately pushed it all the way to a remarkable £40k finish.

These may be the strangest times that any of us have yet lived through, but one thing is for sure: the appetite for interesting cars from all eras of the last century remains at least as strong now as it has ever been. Brightwells next online sale will be on 5th November with a closing date for entries of 19th October so if you are thinking of selling, please get in touch right away. Simply call 01568 611122 or email classiccars@brightwells.com and we will do the rest…