The online bidding platform was running like clockwork yet again on 5th November as almost 100 classic cars and motorcycles came under the virtual hammer at Brightwells. As usual there was plenty of overseas interest in the lots on offer with bidders from all corners of the globe including Austria, Germany, France, Italy, Belgium, Holland, New Zealand and Canada. By the time the dust had settled, 85% of entries had successfully changed hands for a total of £740,000.

Top price of the day went to a rare 1998 Land Rover Defender 90 V8 County, one of only 1,071 made to celebrate the 50th Anniversary of this iconic off-roader. Packed with extras and one of only 50 supplied to the Japanese market, it wore its 47k miles very lightly and the £42,560 sale price may well look good value in times to come, this being a model that has developed a fanatical following in recent years. 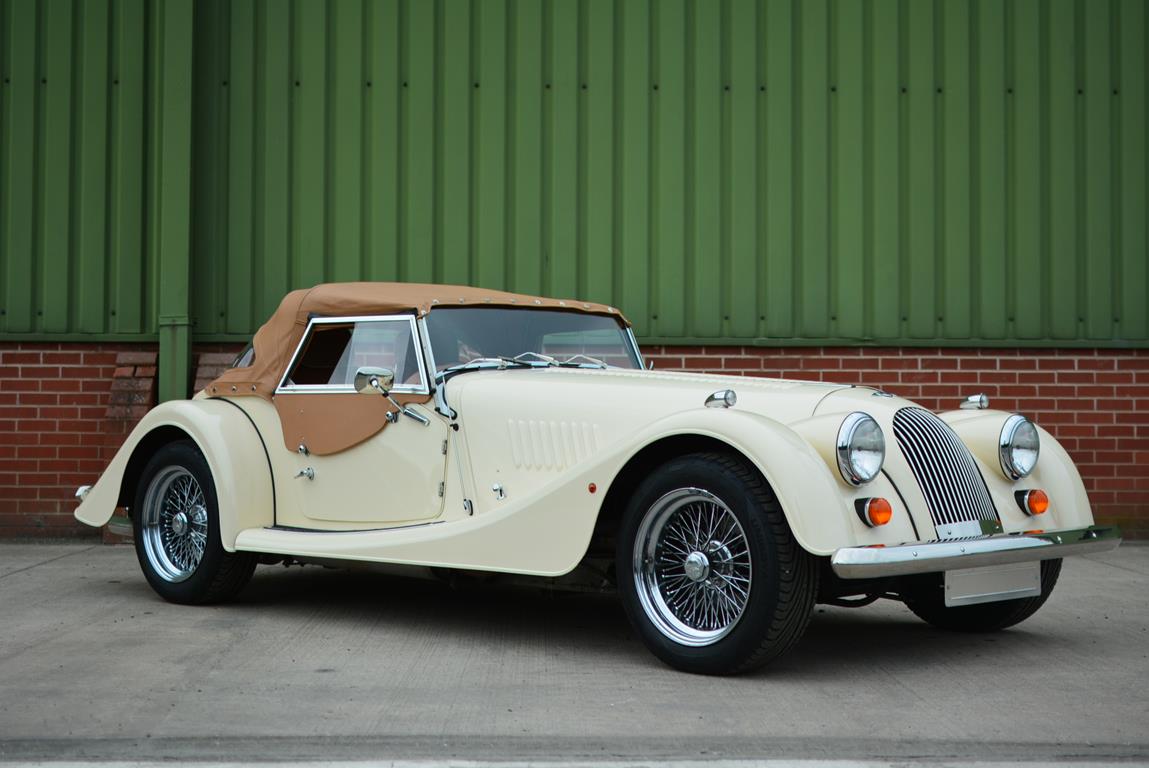 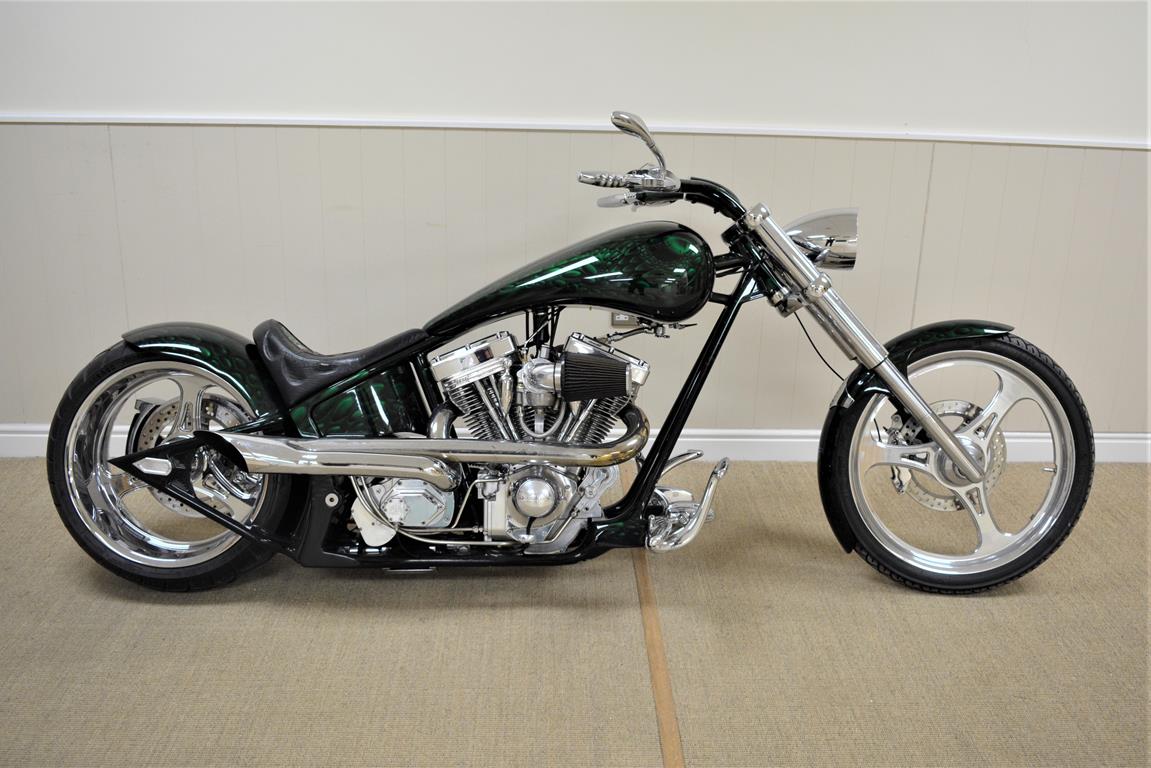 Among the pre-war cars, a rare and beautifully restored 1933 Rover 14 Speed Pilot Hastings Coupe with interesting period competition history fully deserved the £24,100 required to secure it. A tidy but somewhat un-original looking 1939 SS Jaguar 1.5 Saloon went for £18,760, a nicely sorted and upgraded 1929 Ford Model A Phaeton with the desirable 24hp engine made £14,780 while a delightful 1927 Austin 7 Chummy looked like an excellent buy at £12,940.

Attracting much pre-sale interest was a rare two-door 1954 Lagonda 3.0 Saloon, one of only around 70 made and perhaps a dozen surviving. In need of full restoration following many years in storage and attractively estimated at £12k - £15k, it sparked a fierce bidding war before finally going to an Italian collector for £25,200. Equally rare and interesting was a 1958 Goliath 1100 Express 21-window Luxus-Bus which had been recently imported from New Mexico. Needing full restoration but appearing reasonably sound, this obscure and quirky machine fell to a German bidder for £10,650 which seems peanuts compared to the stratospheric prices now being reached by outwardly similar 21-window VW Sambas.

Also attracting lots of interest was a 1972 Mercedes 300SEL 6.3, the fastest and most expensive saloon car of its era. Fiendishly complex and costly to restore, this one seemed only in need of recommissioning but was still something of a brave buy at £26,320. A far more basic but equally sought-after sporting saloon is the Ford Lotus Cortina MkI and the 1964 example on offer made £33,600 which is at least £10k less than the best examples fetch but is about right for a re-shelled example with an active racing history. Looking good value by comparison was an imposing 1959 Jaguar MkIX Saloon which offered all the grace, pace and space the model was famed for. An ex-California LHD example that was somewhat scruffy inside and in need of some general fettling, it was nonetheless impressively sound and the £11,200 paid by the winning French bidder left plenty of scope to get it sorted.

Altogether a most successful sale all round that gave further proof of just how robust the classic vehicle market remains in these otherwise uncertain times.

Brightwells next online sale will run from the 5th to the 10th December with a closing date for entries of 27th November so if you are thinking of selling, please get in touch right away by calling 01568 611122 or emailing classiccars@brightwells.com