Ferraris top the results at Brightwells

75% of entries sold in the final sale of the year

Brightwells rounded off 2018 in fine style on 28th November by selling 75% of the 139 vehicles on offer for a total of £970,500, yet again it was an international affair, with numerous online and telephone bidders taking part.

Top price of the day went to a beautifully presented ex-California 1998 Ferrari 355 F1 Spider with just two owners and 47,500 miles which raised £50,600 and is now on its way to a new home in France. Indeed bucking current market trends, all three Ferraris sold, a meticulously restored 1993 456GT raising £36,850 despite being LHD with 118k miles on the clock, and a completely dismantled but partially restored RHD 1983 308 GTBi fetching £25,850.

Arousing much interest during the viewing was a rare and wonderfully shabby 1935 Lagonda Rapier Abbott Coupe, one of only 396 made and in good running order but on the cusp of needing a full cosmetic restoration, which flew way beyond its estimate to finish on £36,300. Equally rare and interesting was the 1936 SS Jaguar 1.5 Coachbuilt Saloon, believed to be the oldest surviving Jaguar in the UK which made a top estimate £28,600 despite being fitted with a later Ford 1.6 Kent engine.

Another Coventry Cat to sell well was a 1990 Jaguar Sovereign S3 V12 which had received upgrades from KWE Engineering costing a scarcely believable £47,000 so although it shot well beyond estimate it still looked a snip at £15,180. A rare and ultra-luxurious 2006 Daimler Super Eight with a supercharged 4.2 V8 and wearing its 90k miles very lightly also beat expectations to finish on £14,600, while a scruffy but driving 1967 Daimler V8-250 looked cheap in comparison at a modest £7,150. Sticking with the luxury theme, an exceptionally smart 2003 Bentley Arnage R with only 50k miles on the clock comfortably exceeded its estimate to finish on £19,250, while a less desirable BMW-powered 1999 Arnage Green Label with 103k miles made £11,000.

Also worthy of mention was the price achieved by a stunning 1971 Vanden Plas Princess 1300 MkII with less than 34k miles on the clock and fresh from a meticulous cosmetic restoration. Probably the finest surviving example, it thoroughly deserved the £13,200 required to secure it, even though this figure is perhaps double the normal rate for a top-notch specimen. Good Morris Minors are also surprisingly sought after these days, a smart 1969 Traveller raising £10,010 while an even nicer 1957 Two-Door Saloon made £6,050, the latter figure being exactly the same amount raised by a tidy 1982 Rolls-Royce Silver Spirit!

Land Rovers always sell well at Brightwells and although values have dipped somewhat from the highs of a year ago, all eight examples on offer found new homes, a scruffy but original 1949 ‘lights behind the grille’ Series One 80” fetching £15,950 while a 1954 S1 86” older restoration raised £14,300. Topping the lot though were a pair of rare 1999 Wolf Defenders, direct from the Ministry of Defence and both with only around 300kms on the clock, which more than doubled their pre-sale estimates to finish on £23,650 and £20,900 (with VAT to be added on top of those prices).

Motorcycles also do well at Brightwells and all but three of the 24 on offer were successfully hammered away, top price going to a beautifully preserved 1951 Vincent Comet Series C, recently recommissioned after nearly 50 years in storage which raised £23,100. A 1930 Rudge Whitworth Special in wonderfully ‘oily rag’ condition fetched £10,450 and a beautifully presented 1934 Coventry Eagle F1 made £6,050.

To view the results of the November sale in full, click HERE. Brightwells’ next Leominster Classic & Vintage sale is on 6th March 2019 and entries are now being invited with free valuations available by emailing classiccars@brightwells.com. The closing date is Monday 11th February so please do not leave it until the last minute or your entry may have to be deferred until our 15th May sale. 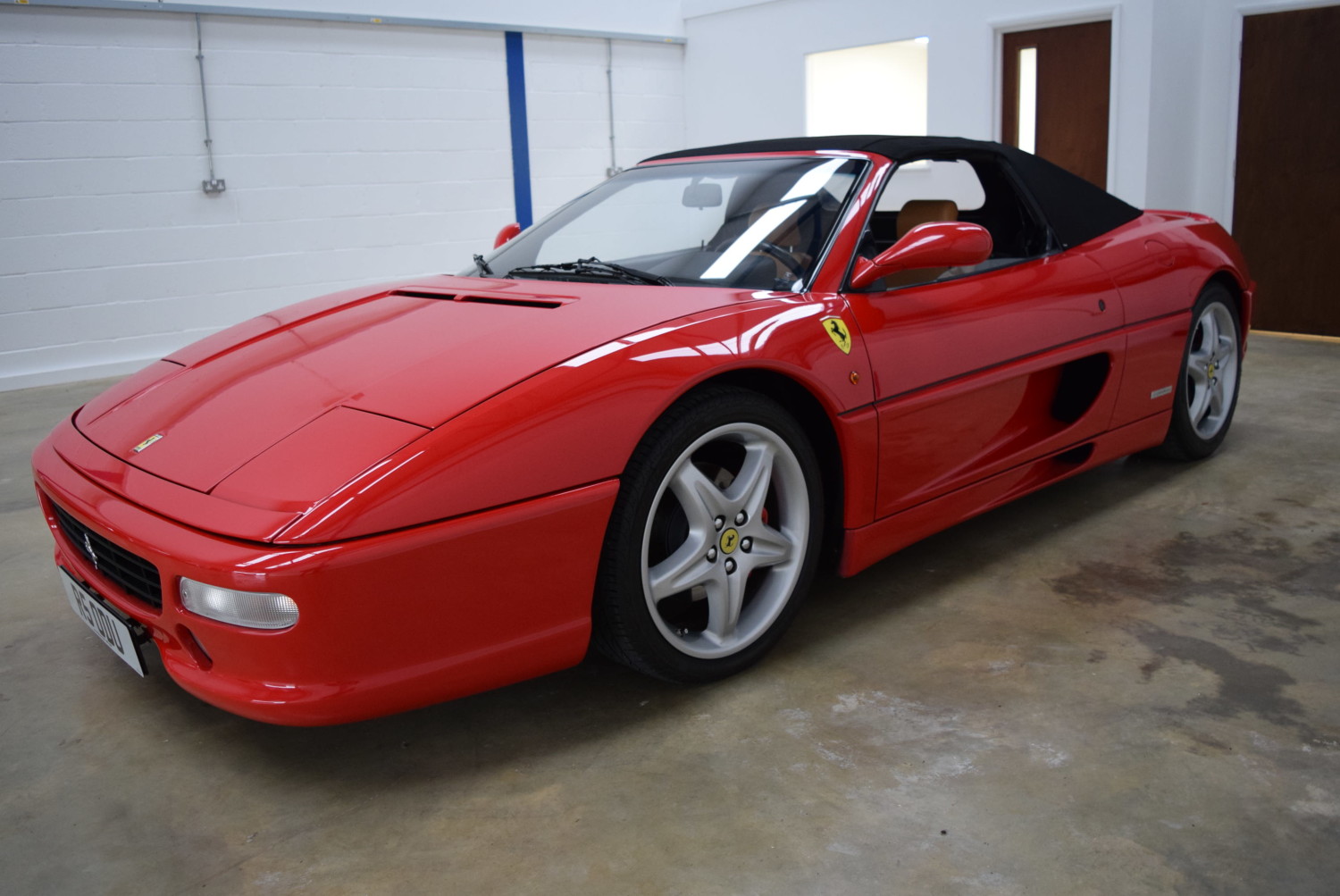 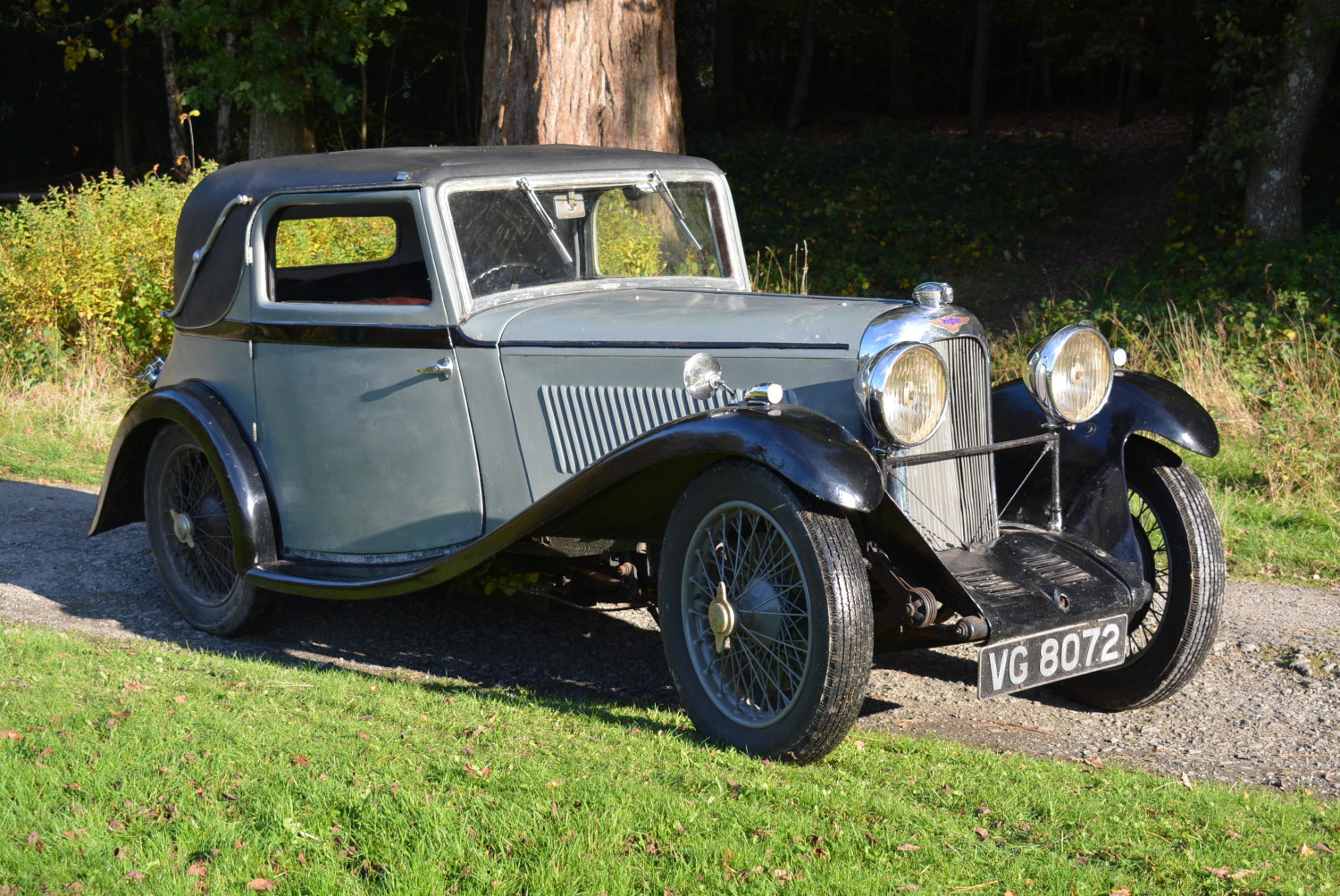