First Classic Sale of the 2019

The year got off to a good start at Brightwells on 6th March with over 76% of entries in the Classic & Vintage Car & Motorcycle sale being successfully hammered away for a total of £1.1m. As ever there was a huge crowd in attendance plus plenty of European interest in the 140+ lots on offer, with a good number of phone and internet bidders from Austria, Belgium, France, Germany, Italy and the Netherlands.

Top price of the day went to a lovely 1989 Ferrari 328 GTS which had covered only 30k miles in the hands of three owners and raised a well-deserved £57,720. Not too far behind was its great period rival, a 1986 Porsche 911 3.2 Carrera with just under 50k on the clock, which made £35,750 despite needing thorough recommissioning following 20 years in storage – not usually a major issue with these tough air-cooled machines.

A trio of E-Types also did well, an ex-Florida 1971 V12 Coupe Automatic which had been restored and converted to RHD in the 1990s raising £35,200, while a rather sorry looking 1966 Series One 2+2 Automatic smashed its £20k bottom estimate to finish on £33,000, the 22k miles indicated and one-titled-owner-for-45-years provenance more than making up for the scruffy state of the bodywork. A partially restored but completely dismantled 1969 S2 Coupe also comfortably met pre-sale expectations by selling for £19,250 with much work still to do.

Sticking with Jaguars, a low mileage and highly original 1969 XJ6 S1 4.2 Saloon flew way beyond estimate to finish on £17,050 which confirmed just how desirable these early XJs have become of late. Quite right too, as William Lyons himself considered them to be the finest production models ever to roll from the gates of the Browns Lane factory and chose one as his own personal transport. History does not record what he thought of the Daimler Dart which came as part of the package when Jaguar bought Daimler out in 1960, but people certainly love these quirky machines today, the scruffy 1963 C-Spec model on offer easily finding a buyer at £24,200, about half the going rate for a minter.

Those preferring beauty to the beast were no doubt more attracted by the sensuous 1969 Alfa Romeo Spider 1750 Veloce in desirable ‘round tail’ form which was successfully hammered away for £25,850, exactly the same amount required to secure the extravagantly retro 2001 Plymouth Prowler with 18k miles under its big fat alloys and which looked like it had come straight from the set of a Batman movie. Equally eccentric was the 1952 Jowett Jupiter, one of only 899 made and needing only minor work to finish following a partial restoration which had already consumed £30k, it more than doubled its £10k bottom estimate to finish on £26,400. This was exactly the same sum raised by a very tidy 1960 Triumph TR3A fresh from a cosmetic restoration, while a fairly average 1968 TR5 with just two owners from new wasn’t far behind at £25,300 and a reasonably smart 1948 MG TC also found a happy buyer at £20,900.

At first glance the stunning-looking 1967 Mercedes 230SL Pagoda looked an absolute steal at a modest £25,000 but the steering wheel was on the wrong side for the UK market and a previous American owner had outraged the purists by sticking a fuel-injected 2.8 Camaro V6 under the bonnet – hence the humble price. Still a cracking car though and tremendous value at half the price of a comparable one with the correct engine. Another pair of quirky Germans also found new owners, a 1959 BMW Isetta 300 three-wheeler fetching £14,850 while a rare four-wheel version from 1957 made £15,400.

Pre-war cars always do well at Brightwells and although there were fewer on offer than usual, a couple of noteworthy results were the £26,950 raised by a handsome 1939 MG SA six-cylinder saloon and the estimate-busting £12,320 required to secure an absolutely cracking 1937 Austin 7 Opal Tourer. A 1952 Alvis TA21 Special with classic 1930s sports tourer looks also found a new home at £22,550.

In tune with current market trends there were a good selection of Modern Classics on offer, top honours going to a brace of Aston Martins, a 19-year-old DB7 Vantage with only 54,300 on the clock raising £22,050 while a 13-year-old Vantage V8 Coupe with 72,000 miles fetched £19,800. Surprising many though was the remarkable price achieved by the 1992 Toyota Supra MkIII Manual. Sensibly estimated at around £6k - £8k thanks to its one-lady-owner-from-new provenance, reasonable 78k miles and non-turbo spec, it was hotly contested to a £12,320 finish. Yet more proof of just how desirable Japanese sports cars of the ‘90s have suddenly become of late, with many pundits predicting significant further growth: witness the remarkable £93k result for a 7k miles Supra MkIV Twin Turbo just a couple of months ago in America. Get in while you can, perhaps?

All but three of the 15 motorcycles on offer were successfully hammered away, top price going to a splendid older restoration 1927 AJS Model H2 800cc Combination which fetched a top estimate £15,400 while a mildly customised 1965 Harley Davidson FL Panhead made £11,550.

To view the results of the March sale in full please click Here. Brightwells’ next Leominster Classic & Vintage sale is on 15th May 2019 and entries are now being invited with free valuations available by emailing classiccars@brightwells.com. The closing date is Friday 12th April, so please do not leave it until the last minute or your entry may have to be deferred until our 10th July sale. 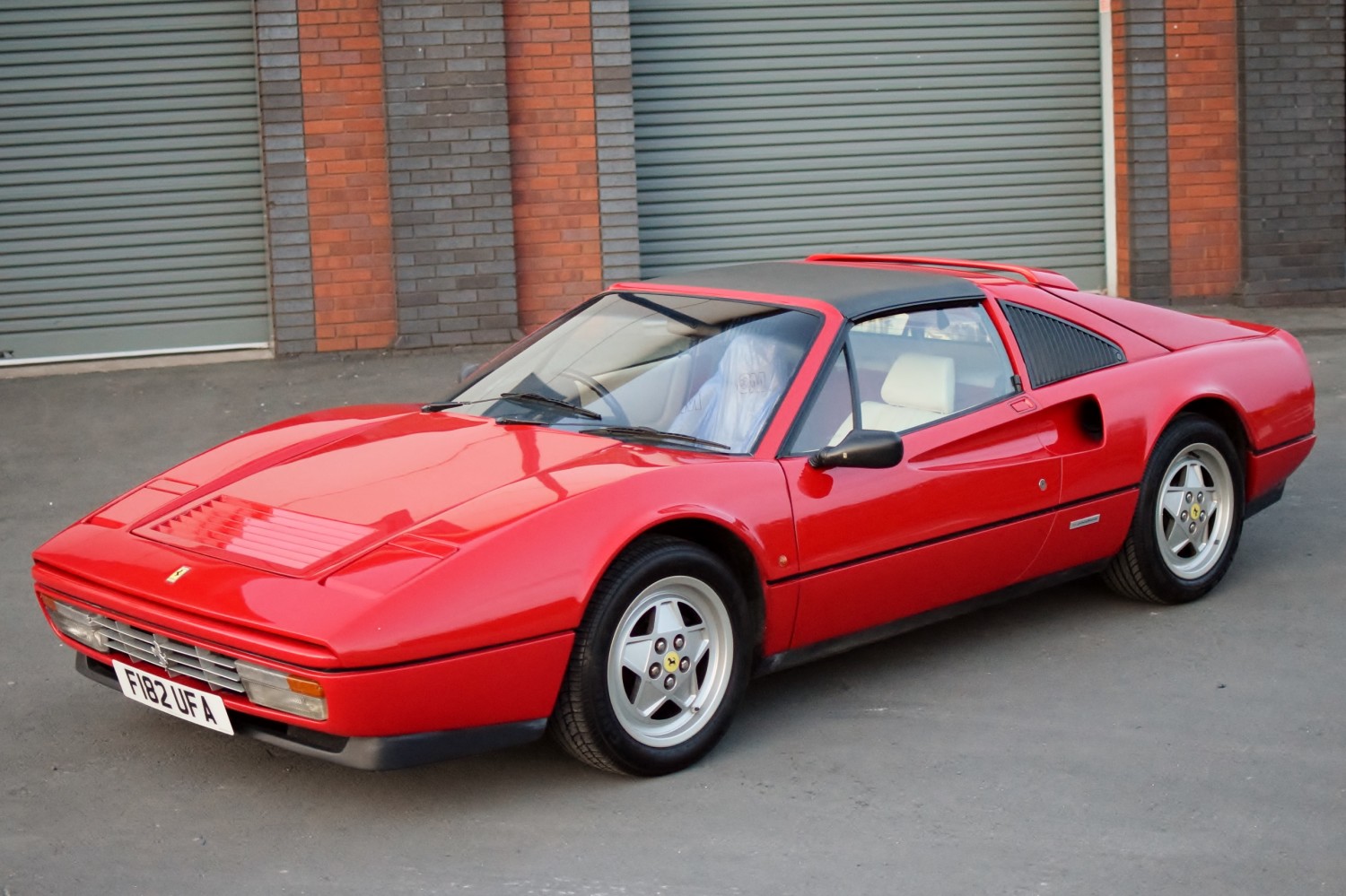