Brightwells had assembled an interesting selection of classic motorcycles for the September sale spanning virtually every decade of the 20th Century. By the time the dust had settled, 40 of the 60 machines on offer had been successfully sold for a total of £156,900 giving a clearance rate of 67%.

Top price of the day went to a beautifully presented 1930 Scott Sprint Special with an interesting period competition history (including a Silver Medal in the 1930 Scottish Six Days Trial) which doubled its estimate to finish on £20,020.

Also noteworthy was a rare and exceptionally tidy 1954 Maserati T4 from a well-known collection which made a top estimate £9,960. A gleaming 1969 Triumph Trophy 500 T100C showing only 185 miles on the clock also flew well beyond estimate to finish on £7,480. A rather more modern classic, a 1976 BMW R90S with under 10k miles on the clock and finished in classic orange and white fetched £8,860.

The next Brightwells Classic Car & Bike auction will be on 26th October with a closing date for entries of 14th October so if you are thinking of selling, please get in touch by calling 01568 611122 or by emailing [email protected]. 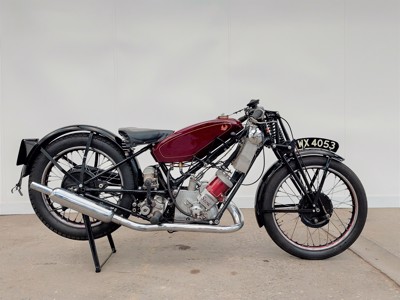 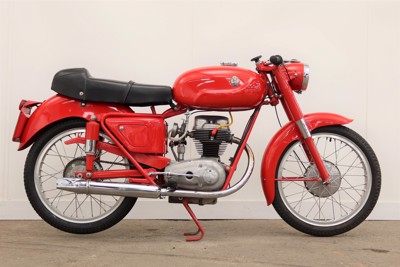 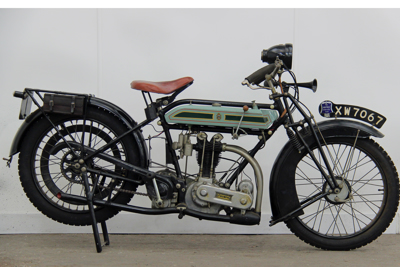